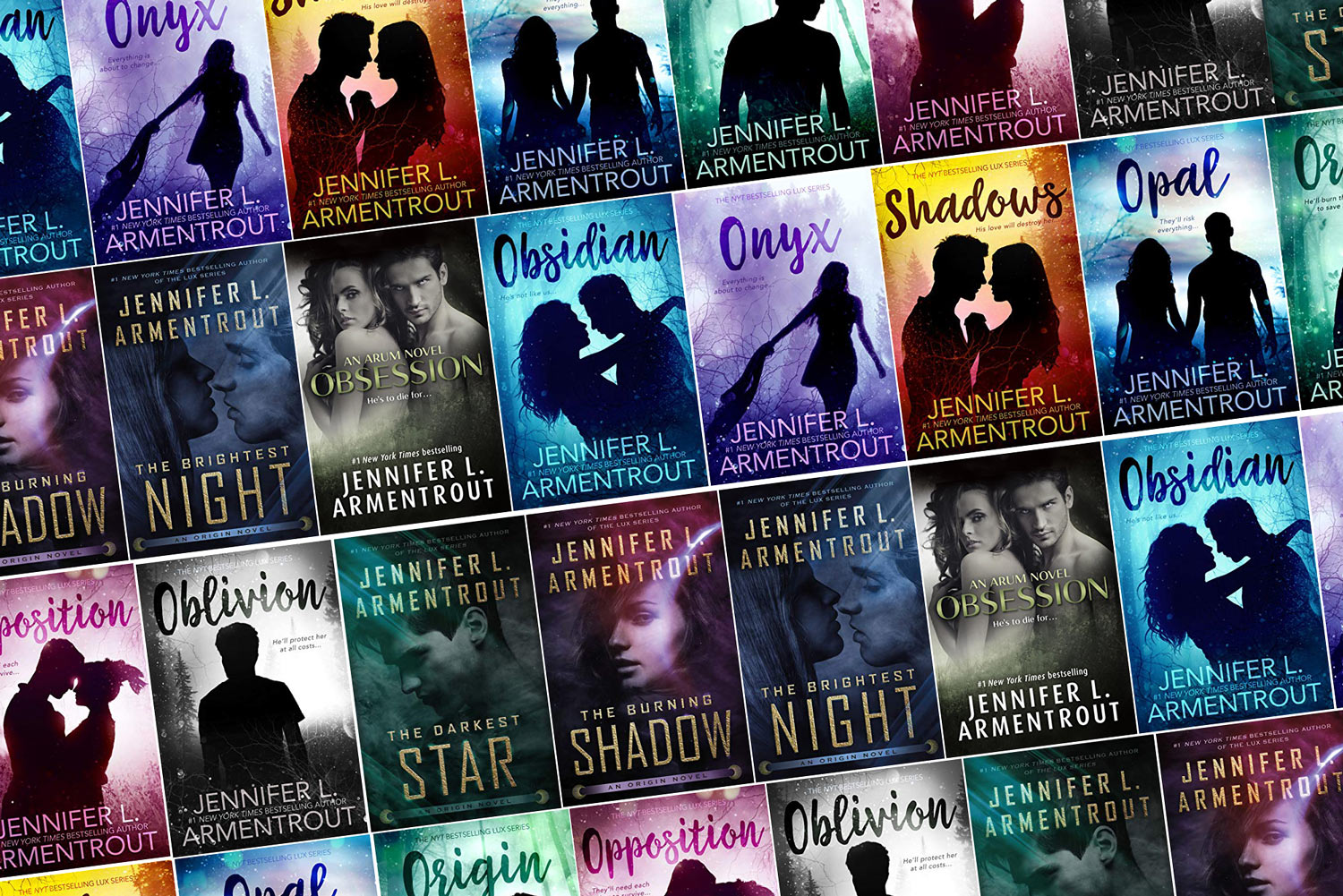 Starting over sucks. And then Aliens…

What is LUX about?

The story begins with Katy Swartz, a young woman who moves from Florida to West Virginia right before her senior year and discovers a new hot but arrogant neighbour is, in fact, an alien. Then, things gets complicated and dangerous.

The series depicts the conflict between the Luxen, the Arum (two groups of aliens) and Humans, along with Hybrids and Origins. And we have two reading orders! 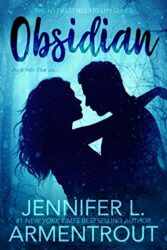 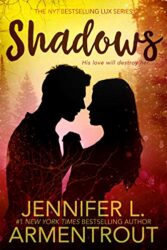 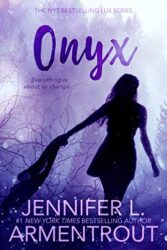 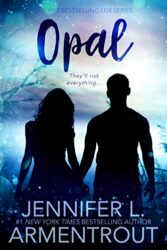 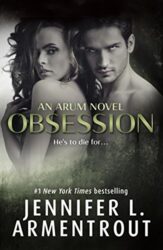 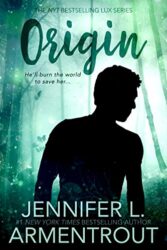 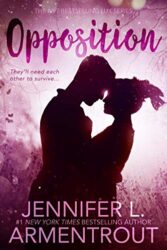 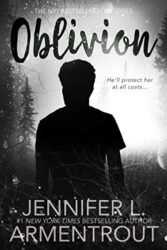 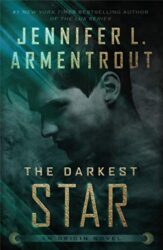 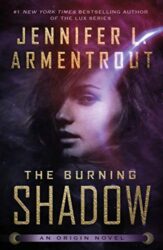 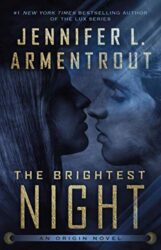