Last Updated 10 months ago.When the world is divided by blood…

What is the Red Queen series about?

Written by American author Victoria Aveyard, Red Queen is a popular young adult fantasy series set in a world is divided by blood.

The story centers on Mare Barrow whose blood is red, like the one of the common folk. But Mare is an anomaly, she has Silver ability-the power to control lightning. When she ends up in front of the Silver court, she must play a role she was not prepared for.

I. The Main series 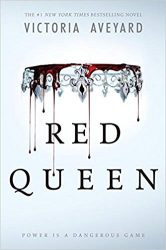 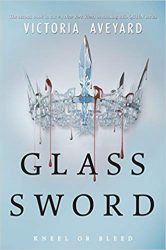 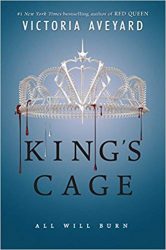 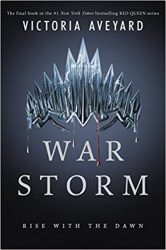 All the four books from the main Victoria Aveyard’s Red Queen series, not the novellas, are now collected in one box set.

II. With The Novellas 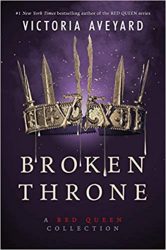