A post-apocalyptic world where entire cities have been mounted on wheels and motorised.

What is The World of Mortal Engines about?

The World of Mortal Engines is a series of epic young adult fantasy novels by the British novelist and illustrator Philip Reeve, consisted of two series, a short story collection and a guide.

Set thousands of years in the future at a time known as the Traction Era, Mortal Engines tells the story of two young adventurers on a desolate planet Earth where moving cities roam for resources, eating each other. The first book has been adapted into a movie in 2009.

The World of Mortal Engines Books in Publication Order:

Like it is usually the case, the author thinks it’s best to read the books in the order they were written. 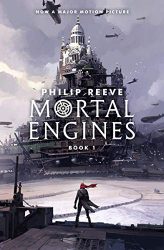 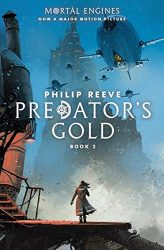 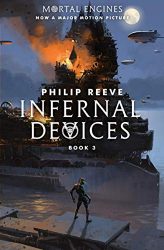 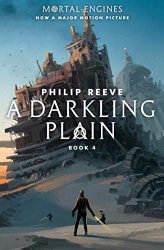 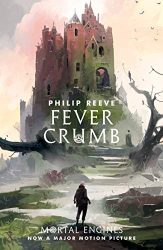 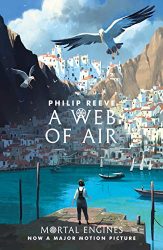 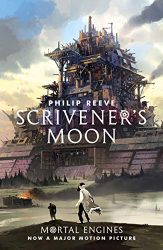 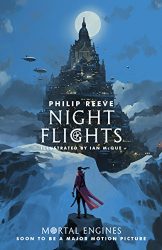 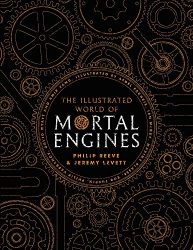 The World of Mortal Engines Books in Chronological Order: 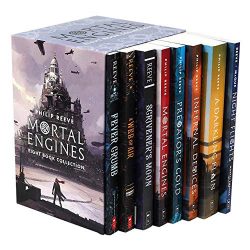