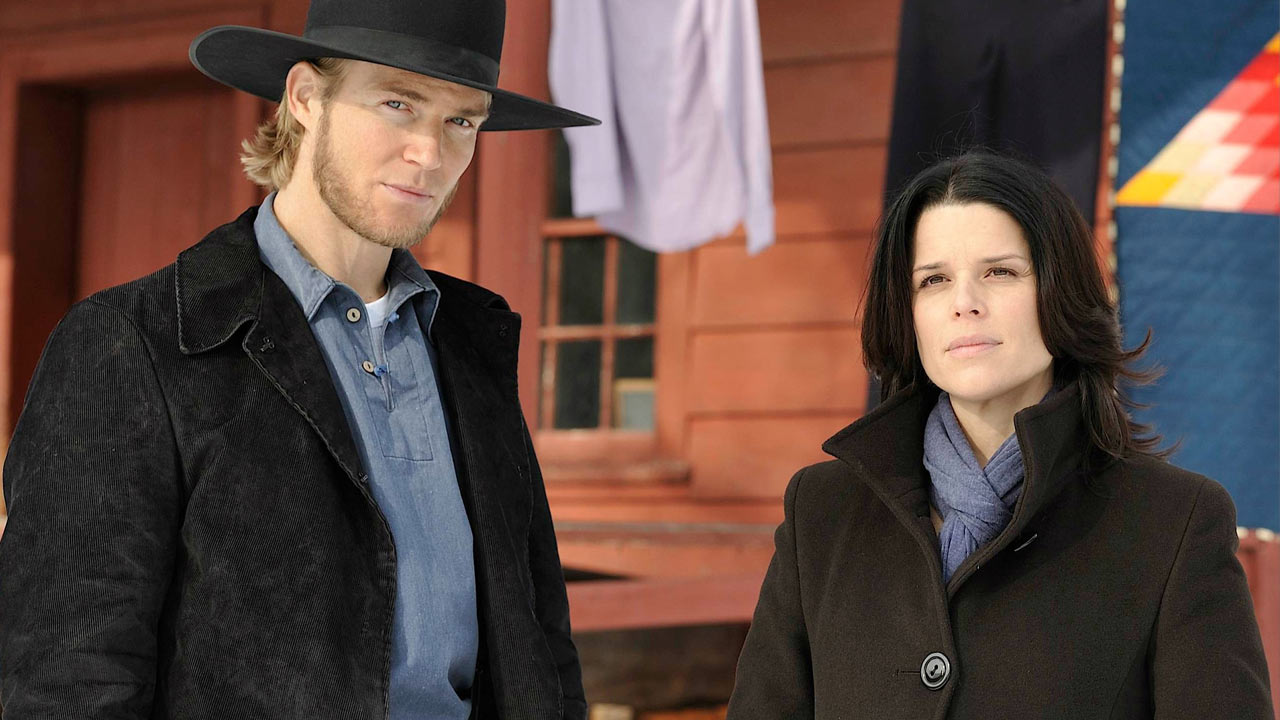 Who is Kate Burkholder?

Written by Linda Castillo who was previously known for her romantic novels, the Kate Burkholder series is about a young Amish girl from Painters Mill, a small town in Ohio, who survived being attacked by a serial killer but realized that she no longer belonged to her community.

Years later, Kate has been asked to return to Painters Mill as Chief of Police. Now, she has to face some secrets of her past and find the truth in a society of silence when the serial killer who attacked her resurfaced. 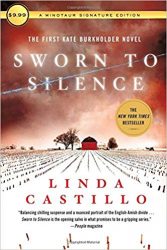 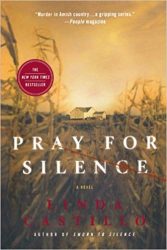 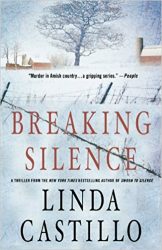 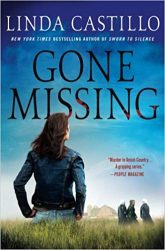 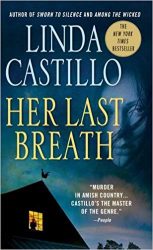 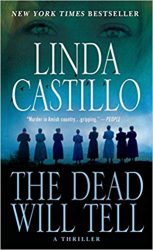 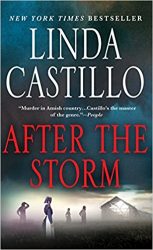 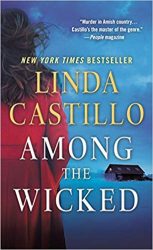 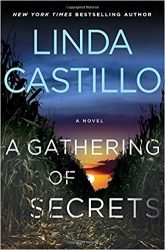 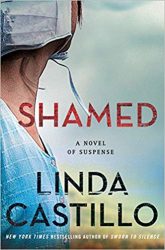 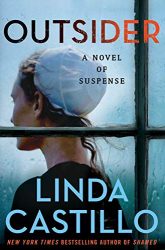 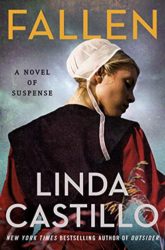 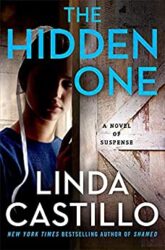 If you like the Kate Burkholder series, you may also want to see our Cassie Dewell reading order or our guide to the Stephanie Plum series. Don’t hesitate to follow us on Twitter or Facebook to discover more book series.

11 thoughts on “Kate Burkholder Books in Order: How to read Linda Castillo’s series?”