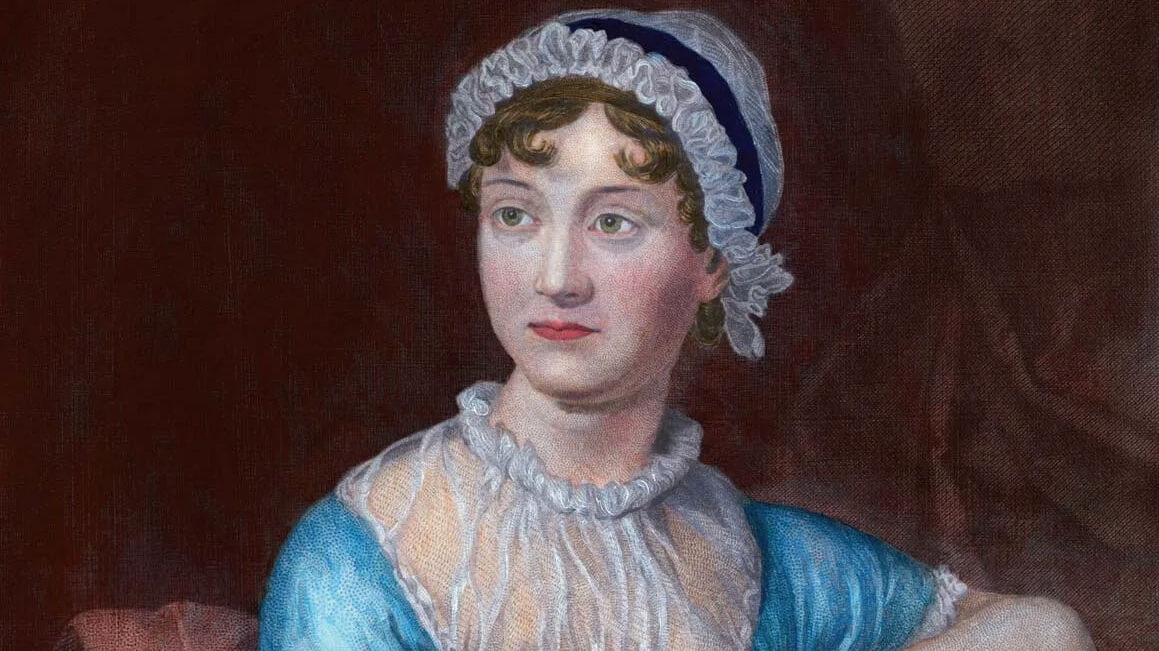 One of the most important names of English literature, Jane Austen was an English novelist famous for a critique and comment upon the British landed gentry at the end of the 18th Century, with use of irony and realism.

She wrote six major novels, the most iconic of them all being Pride and Prejudice (with the one and only Mr. Darcy), in which she offers social commentary about the place of women in society, the importance of mariage in the pursuit of favorable social standing and economic security. Jane Austen herself never married, but it didn’t stop her to live a happy and active life. And her books have inspired many other books and many films. 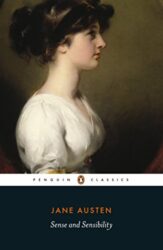 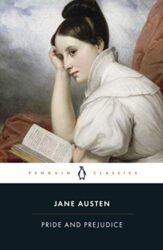 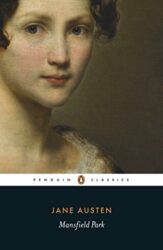 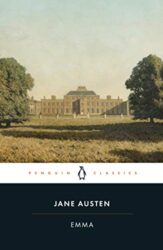 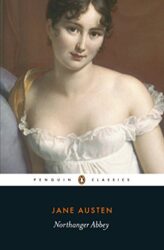 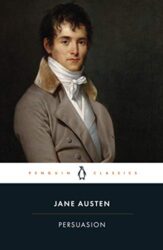 Unfinished fiction and other works from Jane Austen: 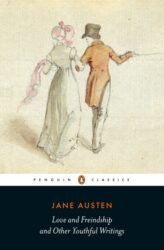 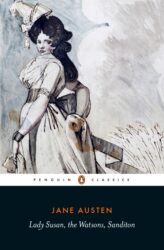 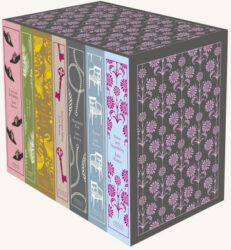