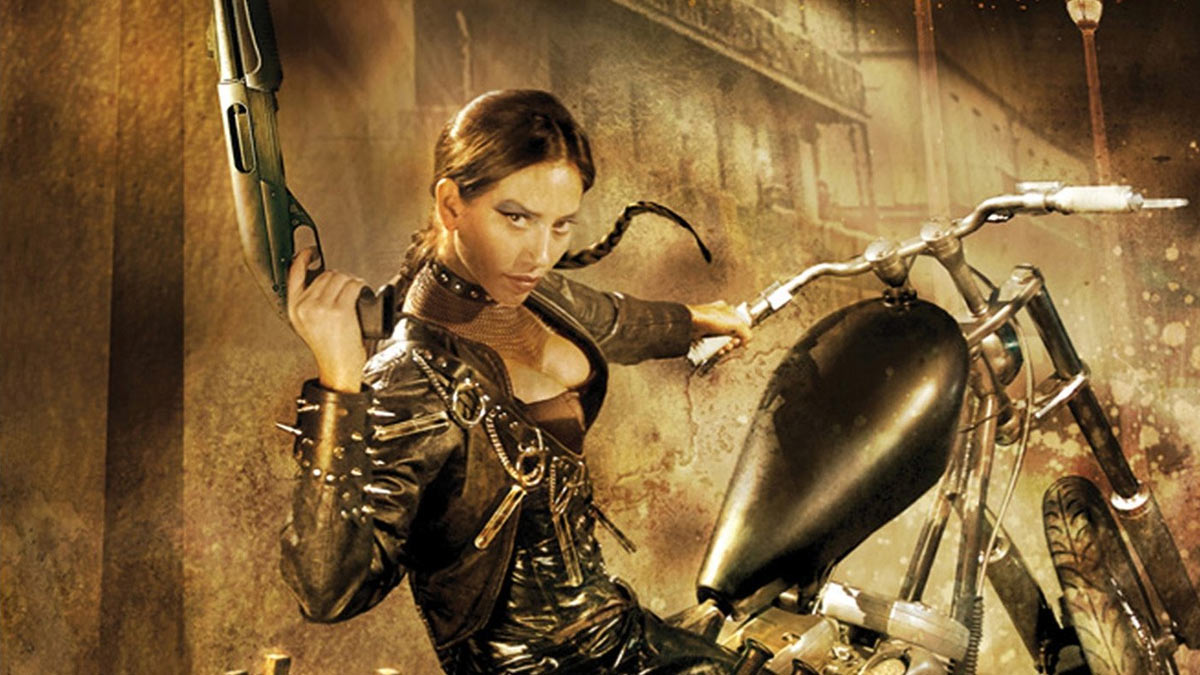 By the author of the Rogue Mage series and the Rhea Lynch, M.D. series

Who is Jane Yellowrock?

In New Orleans, Jane hunts vampires for a living, but she’s not just a hunter, she’s a skinwalker of Cherokee descent who can turn into any creature she desires.

I. Only the Jane Yellowrock novels in publication order 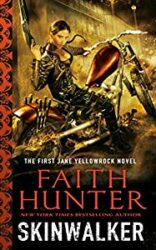 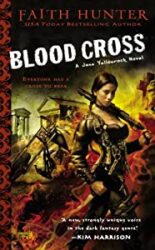 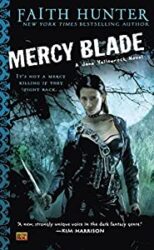 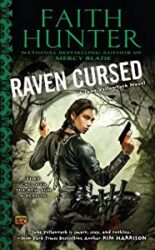 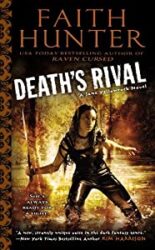 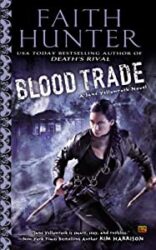 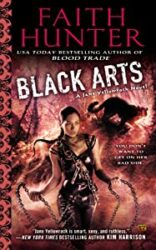 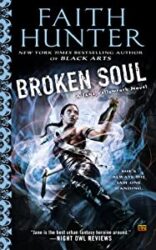 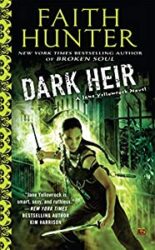 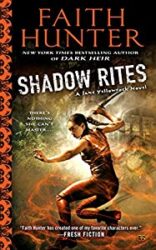 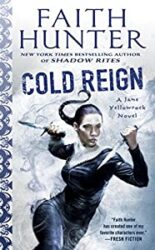 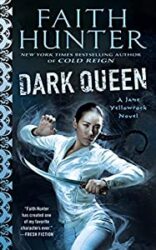 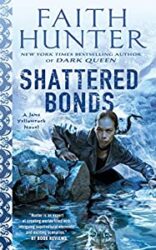 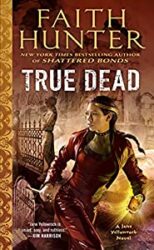 If you like Jane Yellowrock, you may also want to see our Mercy Thompson reading order, or our guide to the Kate Daniels series. Don’t hesitate to follow us on Twitter or Facebook to discover more book series.

previousJennifer A. Nielsen Books in Order (The Ascendance, Traitor’s Game, Mark of the Thief)
nextKatie Maguire Books in Order: How to read Graham Masterton’s series?