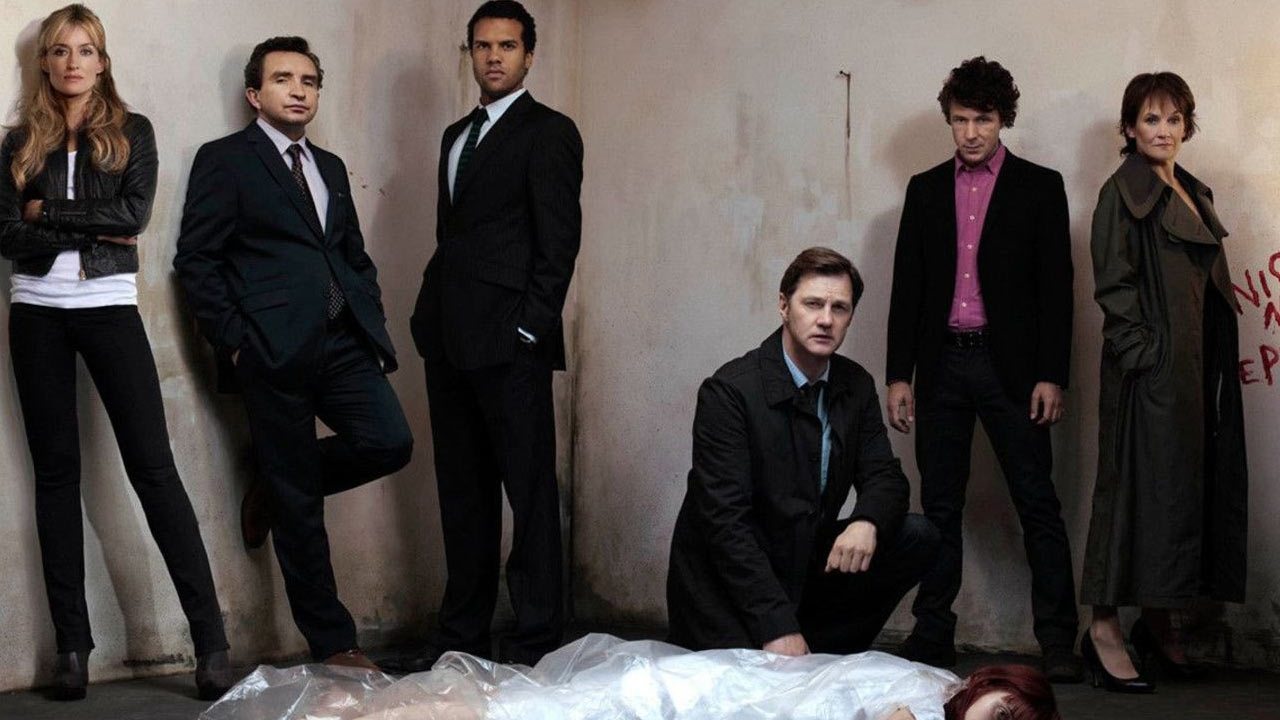 Who is Tom Thorne?

Written by an English novelist, actor, and comedian Mark Billingham, the Tom Thorne series is a mystery crime series set in London, England.

More precisely, the stories follow Tom Thorne, a middle-aged detective inspector who is known for being unpredictable, as he investigates violent crimes, hunt serial killers, and try to save lives. 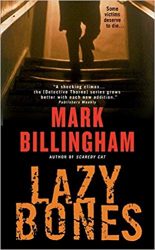 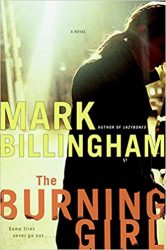 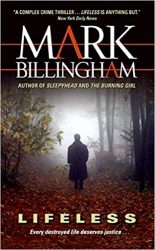 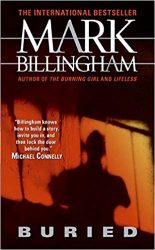 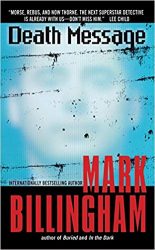 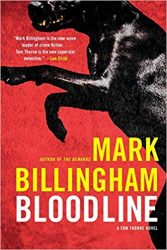 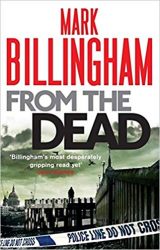 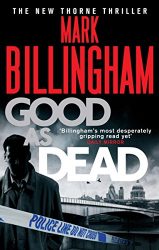 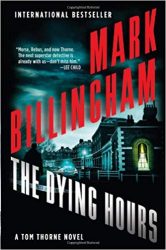 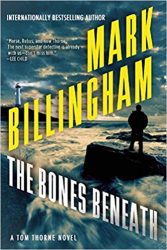 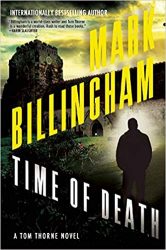 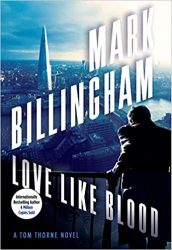 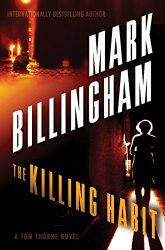 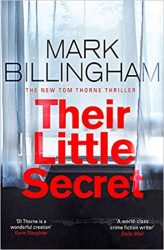 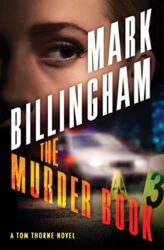 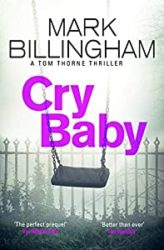 If you like Tom Thorne, you may also want to see our Roy Grace reading order or our guide to Stuart MacBride’s series. Don’t hesitate to follow us on Twitter or Facebook to discover more book series.