Last Updated 6 months ago.The Sandhamn Murders TV adaptations is quite big here in France, so I thought to look for the books. There will be at least ten, one per year.

What’s the Sandhamn Murders series about?

Written by Swedish writer and lawyer Viveca Sten, this series is about murders on the Sandhamn Island, an idyllic vacation island in Sweden.

The books resolve around local police Detective Thomas Andreasson and his childhood friend, the lawyer Nora Linde. They teamed up to solve crime in a scandinoir way. 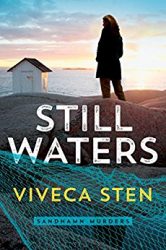 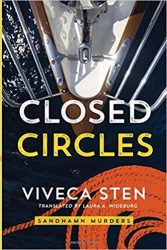 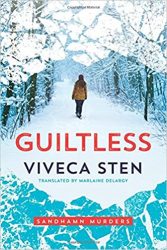 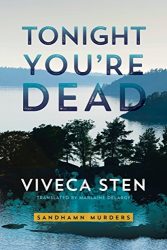 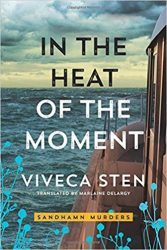 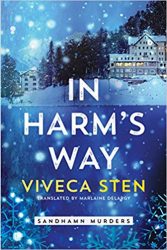 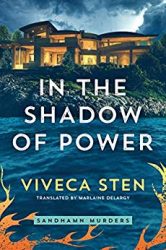 2 thoughts on “Sandhamn Murders Books in Order: How to read Viveca Sten’s series?”