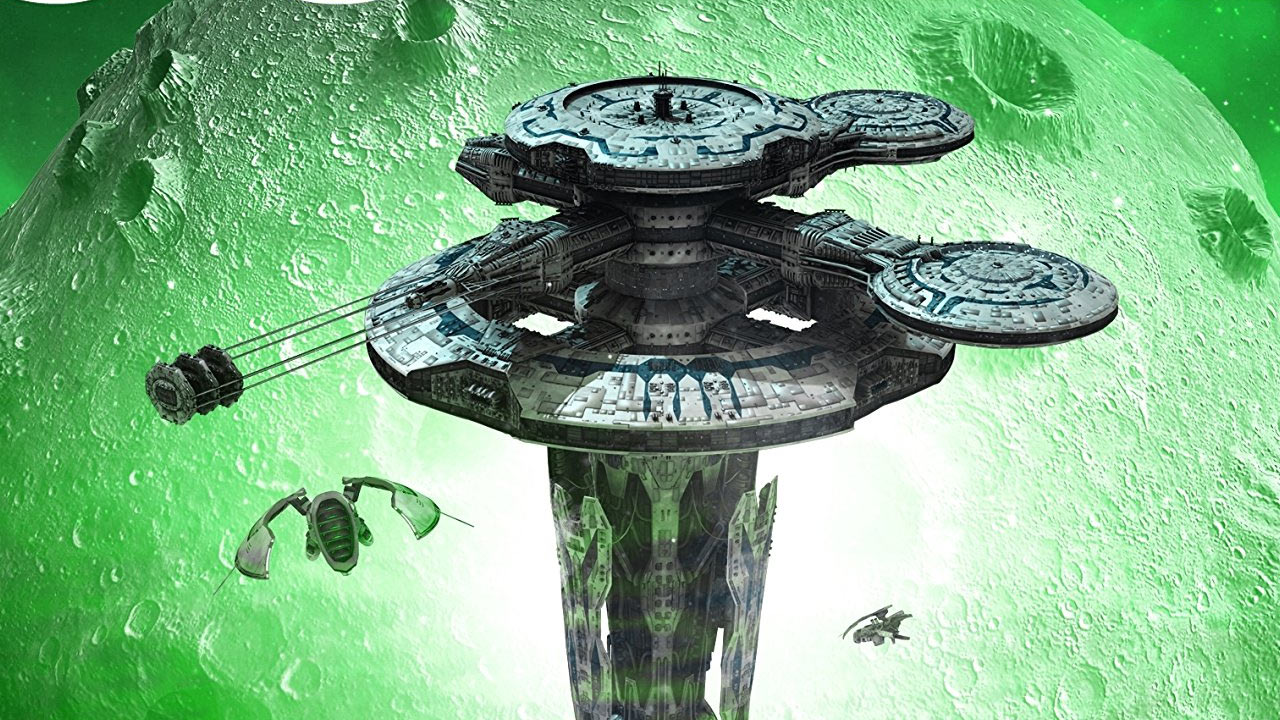 Last Updated 2 weeks ago.After a few spy thrillers, I wanted to go back to Sci-Fi and this is John Scalzi’s turn:

This is a Military science fiction story that began with a 75-year-old soldier in the Colonial Defense Forces (CDF) named John Perry. Like his colleagues, Perry gets rejuvenated into a young and enhanced body before being sent to combat in the Galaxy. His chances of survival are low. 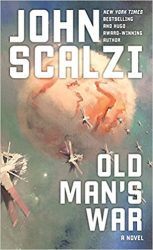 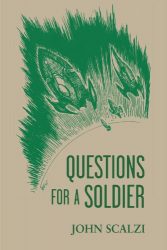 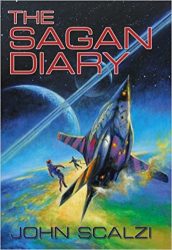 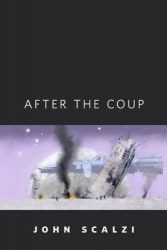 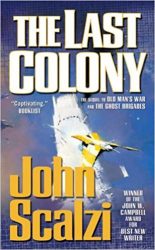 The next two novels tell a story from two different points of view. You can read them in the order you want. That said, Zoe’s Tale is considered by some as optional. 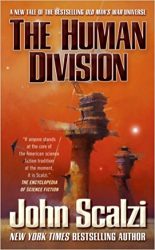 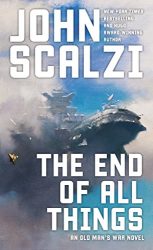 If you like the Old Man’s War Series, you can check out our reading orders for The Lost Fleet series or The Vorkosigan Saga. Don’t hesitate to follow us on Twitter or Facebook to discover more book series.