A shapeshifter in Washington State.

What is The Mercy Thompson series about?

Written by American writer Patricia Briggs, The Mercy Thompson series and the Mercyverse is a fantasy series about a shapeshifter in a werewolf world.

Mercedes “Mercy” Thompson is a “Walker” raised by werewolves—until the pack ran her off for having a forbidden love affair. Now, she uses her talent to fix cars and runs a one-woman auto mechanic’s garage in Kennewick, Washington. She also uses her particular powers to help werewolves, vampires or faes, voluntarily or not.

I. The main Mercy Thompson series in order 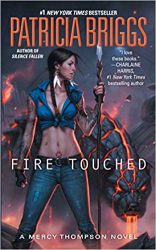 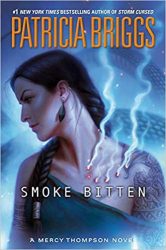 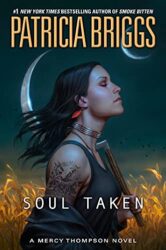 II. The Alpha and Omega series

This is a stand-alone series taking place in the Mercyverse that follows Anna, an empathetic werewolf, and Charles Cornick, the enforcer of the North American werewolves. “Alpha and Omega” occurs before the events of Mercy’s story. Then, starting with “Cry Wolf”, which is set right after the events of “Moon Called”, the series run parallel. 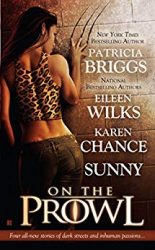 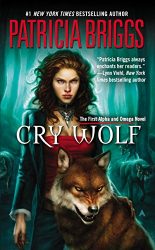 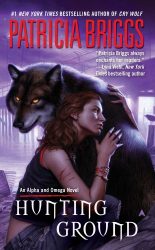 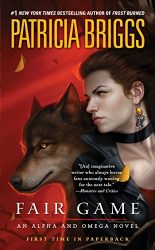 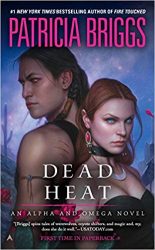 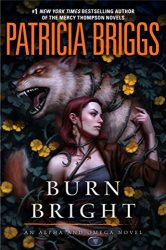 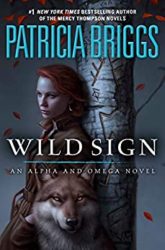 III. The Mercyverse in Chronological Order

The Mercyverse contains two series: Mercy Thompson and Alpha and Omega, but also a number of short stories and graphic novels. Here is a full chronological order for the series. 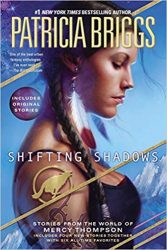 Most of the short stories are collected in the book Shifting Shadows: Stories from the World of Mercy Thompson.

If you like Mercy Thompson, you may also want to see The Iron Druid Chronicles reading order, or our guide to Ilona Andrews’s Kate Daniels series. Don’t hesitate to follow us on Twitter or Facebook to discover more book series.

Where does Wild Sign fall in this reading order? Thanks for doing this... I'm a reading order type reader and love when I can find a good guide... I hate spoilers.

Sorry for the delay, just updated the reading order with 'Wild sign' and 'Soul Taken'

Any ideas on when the short story, “Asil and the not date” is set? It’s in a 2020 anthology called Fantastic Hope.

Actually. Alpha and Omega would have been after Moon Called because it was Mercy who informed Bran and Charles about what was happening and even in the book Charles states how happy he was that his da sent Sam with Mercy instead of him.

Alpha and Omega, as well as Cry Wolf, happen in tandem to Moon Called. If you pay attention, you can see references to both books when reading Mercys entrance.

Loved the Mercy Thompson Series, when is the next book coming out.