Who is Mark Greaney?

American novelist Mark Greaney made a name as a writer by working with Tom Clancy on the Jack Ryan (jr) book series. Greaney was a fan of Clancy and got selected as one of the new co-writer on the series at the beginning of the 2010s.

Of course, Mark Greaney also writes his own book series with the Gray Man series about Court Gentry, a freelance assassin and former CIA operative.

A feature film adaptation of The Gray Man is in production at Netflix, with Ryan Gosling in the title role.

The series focuses on Court Gentry. A few years ago, he was the CIA’s best covert asset. Then, without warning, his masters at the Agency put him at the top of their kill list. Court fled his country and became an enigmatic killer for hire known as the Gray Man. For more information, go to the main article about the Gray Man books. 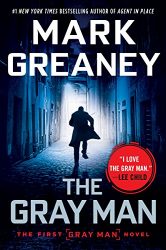 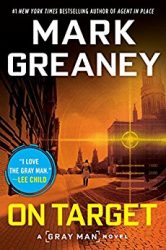 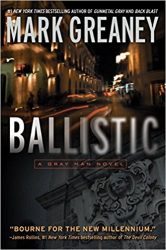 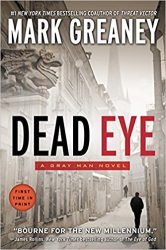 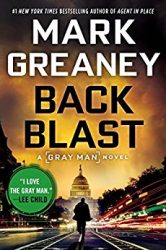 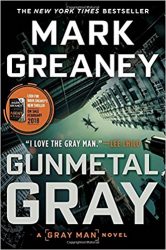 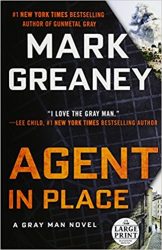 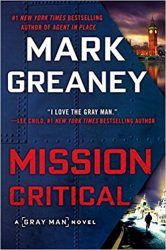 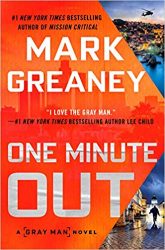 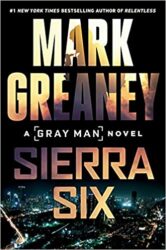 No one needs an introduction less than Jack Ryan. Created by Tom Clancy, Ryan conquered the bookshelves, the cinemas, and the TV screens. At one point though, Clancy needed help to continue writing books and Mark Greany got the job (after Grant Blackwood and Peter Telep, and before Mike Maden and Marc Cameron).

This list is only about Mark Greaney’s contribution to the Ryanverse. For a complete reading order, go to our Jack Ryan Reading Guide.

If you like Mark Greany, you may also want to see our Jack Ryan reading order, of course, or our guide to Marc Cameron’s Jericho Quinn series. Don’t hesitate to follow us on Twitter or Facebook to discover more book series.