What is Tom Clancy’s Net Force series about?

The story takes place in the 2010s (but written a decade earlier), in a world where computers are considered as new superpowers. In response to continuous menaces from dark powers wanted to control these superpowers, Congress forms the ultimate computer security agency within the FBI: the Net Force.

Op-Center Books in Order: How to read Tom Clancy’s series?

In truth, this is not really some pure Clancy goodness. Tom Clancy’s Op-Center is a series created by Tom Clancy and Steve Pieczenik. They didn’t even write the novels. The first 12 books were written by Jeff Rovin. Then in 2014, the series got rebooted by Dick Couch and George Galdorisi. 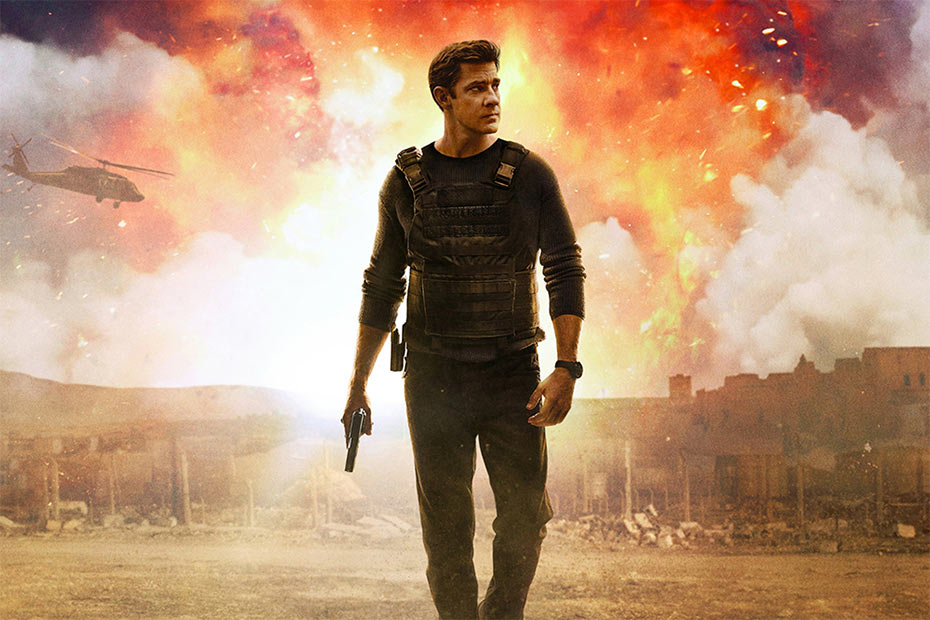 Do you know that Jack Ryan will come back in a TV show? After the books, the video games, and the movies, he will conquer the streaming world with a new TV show. My favorite Jack Ryan movie is The Hunt for Red October, even after all these years it’s still great. My dad was really into it so we watched it a lot at my house. He loves the books too and we are going to talk about that, but first…

Clancy made Ryan one of his most famous creations, putting him in a few books before continuing with Jack Ryan Jr. The Ryan family never stop and a full universe was developed all around the father and the son. You can put their stories in the spy/techno-thriller genre. Sadly, Tom Clancy died in 2013, but Mark Greaney picked up where he left off and is still publishing new Jack Ryan, jr. novels on a regular basis.