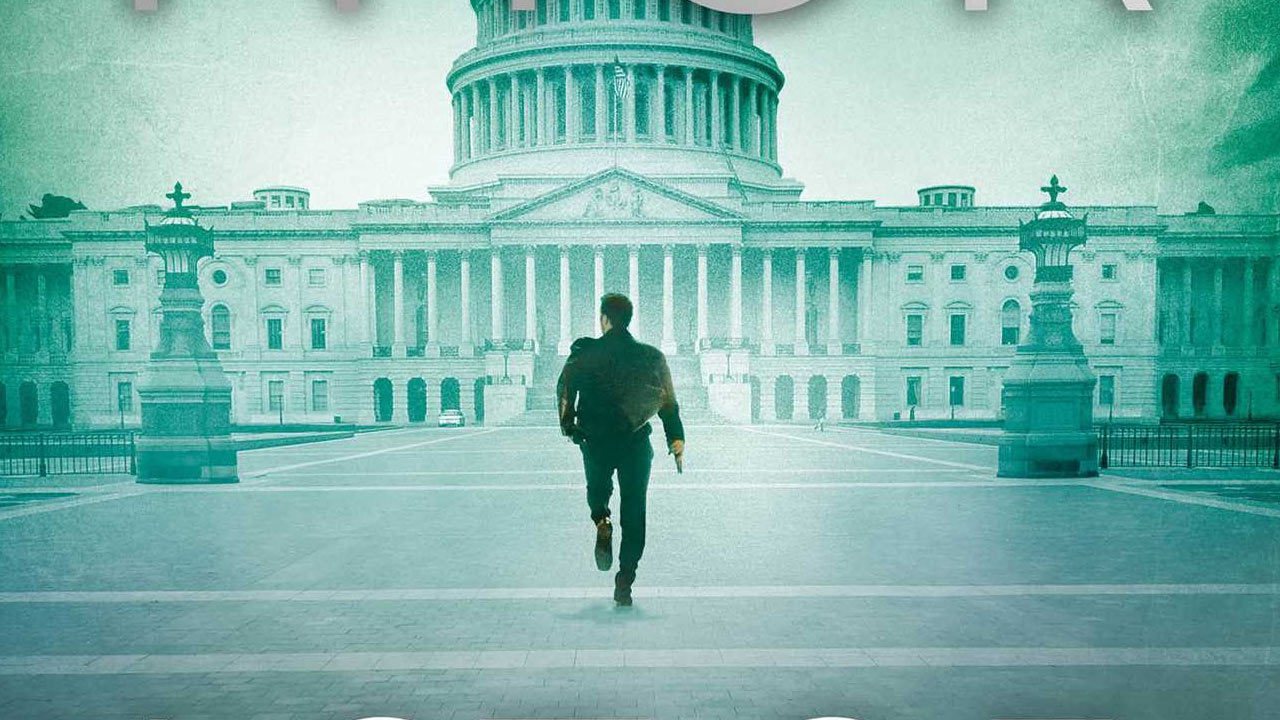 Last Updated 1 month ago.Searching for something new for my dad who’s into Jack Ryan and other kinds of spy thriller type of books. I found out about the Scot Harvath and dig a little to know where to start. But first…

Who is Scot Harvath?

Scot Harvath is an ex-Navy SEAL Secret Service agent, but first, he is the main character in the books written by Brad Thor.

Mostly, Scot Harvath is a man dedicated to his country. After some hesitations, a became a Navy SEAL like his father before him. After a few years, he decided to leave the military to take a position with the Secret Service and ended up guarding the First Family. His career evolved during the series, but this is where he is when the series began.

For the Scot Harvath series, the publication order is the same as the chronological order. It’s relatively easy to follow, but there are some short stories in the middle. 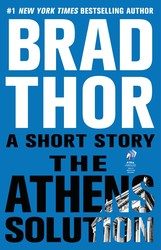 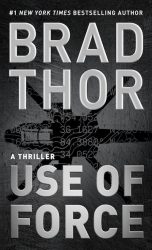 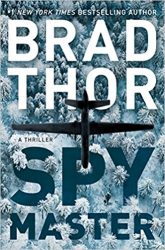 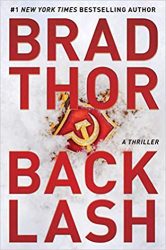 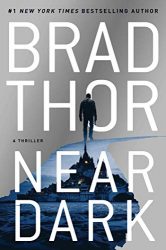 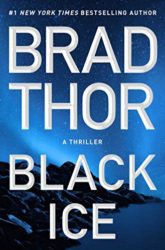 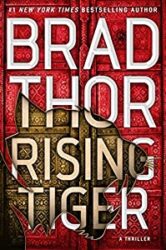 If you like Scot Harvath, you may also want to see our Jack Ryan reading order or our guide to Vince Flynn’s Mitch Rapp series. Don’t hesitate to follow us on Twitter or Facebook to discover more book series.

2 thoughts on “Scot Harvath Books in Order: How to read Brad Thor’s series?”