Who is Steve Berry?

Like John Grisham, Steve Berry was a southerner lawyer before becoming a writer. Though he wrote his first manuscript in 1990, his first one, the standalone novel The Amber Room, was published 12 years later.

Now, Steve Berry’s books have been translated into 41 languages and they appear in multiple bestseller lists. He wrote thriller books with a mix of history, as it is a subject passion for him and his wife and they created together the foundation History Matters, dedicated to historic preservation.

Cotton Malone is a one-time top operative with the Magellan Billet, a division inside the U.S. Justice Department. After leaving the Billet, Cotton Malone moved to Amsterdam and purchased a old and rare bookstore. From time to time, he will be called back by his old boss at the Billet to assist in various investigations. For more details, go to the Cotton Malone reading order. 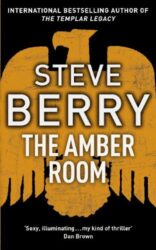 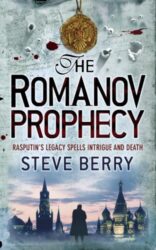 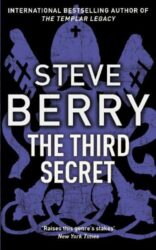 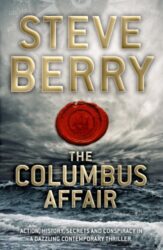 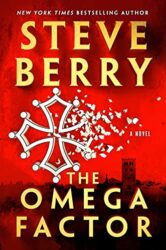 If you like Steve Berry’s books, you may also want to check out our Dan Brown reading order, or our guide to James Rollins’s Sigma Force series. Don’t hesitate to follow us on Twitter or Facebook to discover more book series.