Black Lightning isn’t the only one with electrical powers, there’s also Michael Vey.

Who is Michael Vey?

He is a fourteen-year-old teenager who is diagnosed with Tourette’s syndrome and has the ability to pulse or surge electricity out of the palms of his hands. Obviously, he thinks he is the only one with that kind of power, but that changes when he meets Taylor. Together, with their friend Ostin, they join the Electroclan in their fight against the Elgen. 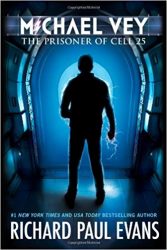 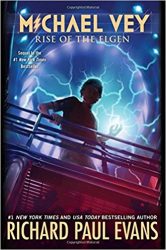 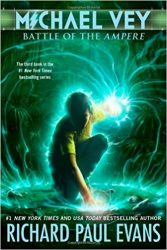 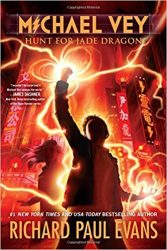 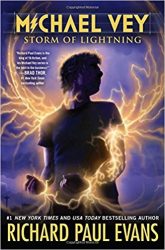 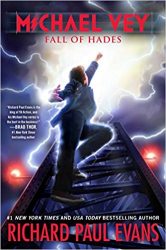 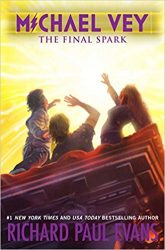 The Lunar Chronicles Books in Order: How to read Marissa Meyer series?