Who is Brandon Mull?

Brandon Mull is a #1 New York Times best-selling author of the Fablehaven, Beyonders, and Five Kingdoms series. Born in 1974, he did several jobs before becoming a full-time writer: he worked as a comedian, a filing clerk, a patio installer, a movie promoter, a copywriter, and briefly as a chicken stacker.

Mull dreamed of becoming a fantasy writer after reading The Chronicles of Narnia, Lord of the Rings, and Harry Potter. He worked on his first novel after graduating from Brigham Young University in 2000, but it was rejected by many agents and publishers. If this novel didn’t find an editor, Shadow Mountain Publishing saw potential and asked Mull to write something else. He wrote Fablehaven, which would become a success and the first in a five-book series and a sequel series.

Brandon Mull lives in Utah with his four children and a dog named Buffy the Vampire Slayer.

Fablehaven follows siblings Seth and Kendra Sorenson who find out their grandfather and grandmother run Fablehaven, one of the last places mythical creatures can live in peace. Now they must defend this place and its creatures from a horde of imprisoned demons. For more details, go to the Fablehaven reading order. 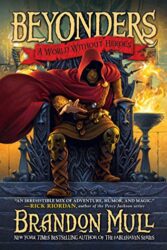 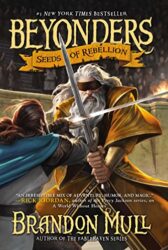 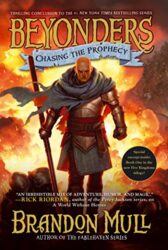 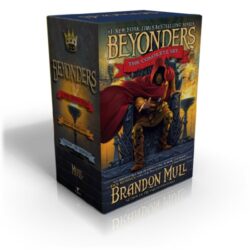 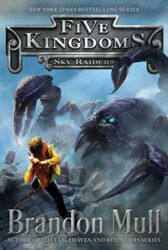 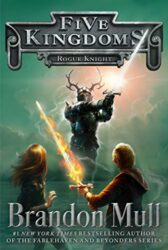 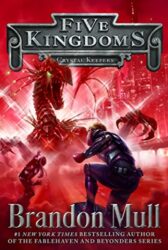 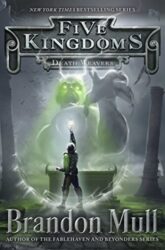 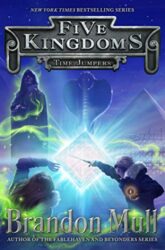 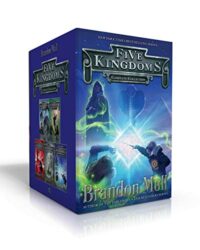 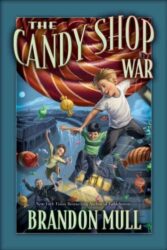 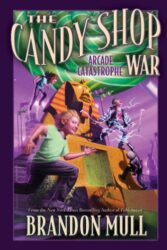 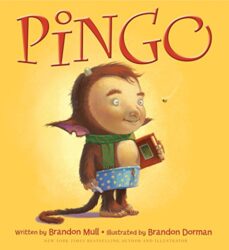 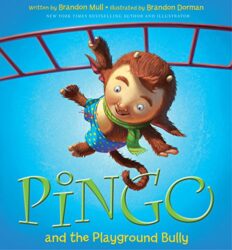 Brandon Mull created the story arc for the series Spirit Animals, and wrote the first book, as well as a few tales. A Reading order for the series is coming soon! 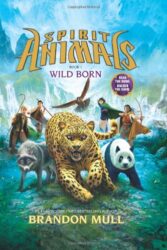 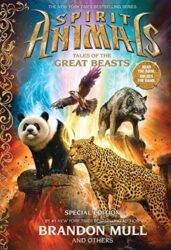 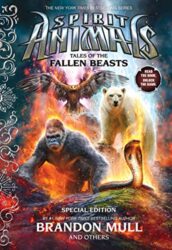 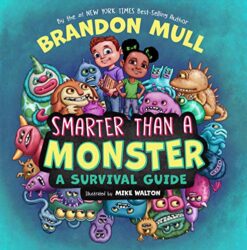