These are exciting, high-tension stories told in a driving, torrential narrative that never lets up. This is great fiction. — Stephen King.

What is Gone about?

The Gone series is a young-adult dystopian science fiction book series written by Michael Grant. The series is centered on the fictional Southern Californian town of Perdido Beach, in which every human aged 15 and older vanishes. The town and surrounding areas become encased within an impenetrable barrier that burns to the touch, with many of its inhabitants developing supernatural powers.

The books follow the exploits of Sam Temple, as he battles antagonists Caine Soren, Drake Merwin, and Diana Ladris as well as a mysterious, malevolent creature, known as the Darkness or the Gaiaphage. 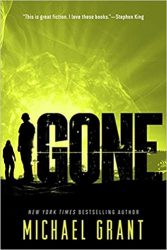 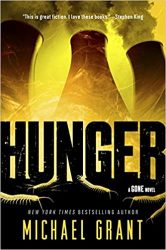 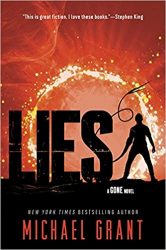 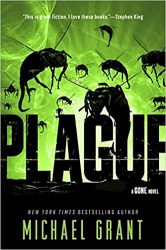 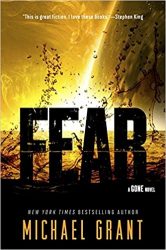 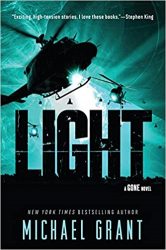 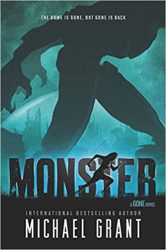 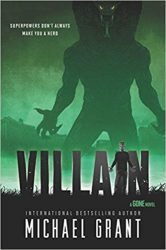 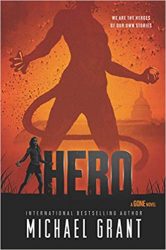