The Maze Runner Books in Order: How to read James Dashner’s series?

With Hunger Games, The Maze Runner was the other successful teen dystopia blockbuster series.

What is The Maze Runner about?

Written by american writer James Dashner, The Maze Runner is a young-adult dystopian science-fiction series, comprised of a main trilogy, two prequels and a companion book, published between 2009 and 2016. It has also been adapted into a film trilogy.

The story begins with Thomas, who is deposited in a community of boys after his memory is erased. Soon, he learned they’re all trapped in a maze that will require him to join forces with fellow “runners” for a shot at escape. 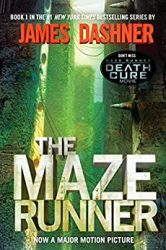 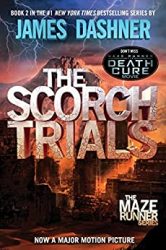 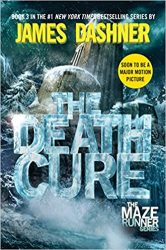 The two following books are prequels to the main books – The Maze Runner, The Scorch Trials, and The Death Cure –, it is adviced to read them after, following the publishing order, or risking spoilers for the trilogy. 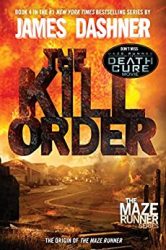 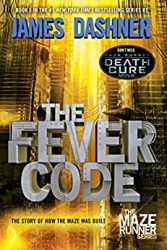 It is adviced to read The Maze Runner Series in the order of publication. But here is the chronological order : 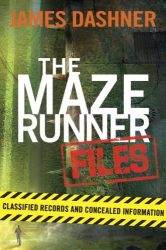 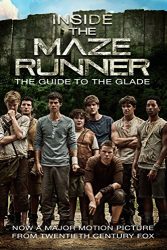 The Lost Fleet Books in Order: How to read Jack Campbell’s series?