Even Vampires and their friends must go to school…

What is Vampire Academy about?

Vampire Academy is a series of young adult paranormal romance novels by American author Richelle Mead. There are in two races of vampires: One, the Moroi, are alive and wield elemental magical. The other, the Strigoi, are undead and evil-feeding on the innocent to survive.

The story follows Rose Hathaway-a half-vampire with poor impulse control—who is training to be a bodyguard for a Moroi princess. Learning to decapitate and stake is hard enough, but Rose’s real danger may lie in an illicit romance with one of her instructors… 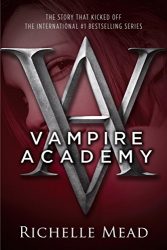 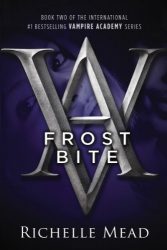 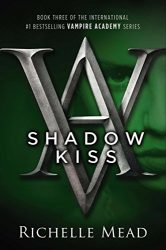 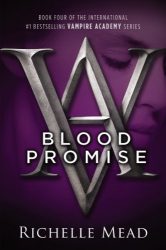 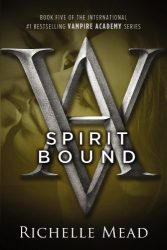 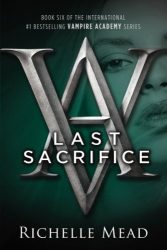 Bonus: Vampire Academy: The Ultimate Guide — official guide to the series with pages on the history of St. Vladimir’s Academy, the dark psychology behind Rose and Lissa’s spirit bond, and more illicit secrets about Moroi society.

A Spin-off, Bloodlines takes place after the events of the Vampire Academy series. The story centers around Sydney the Alchemist, a human teen who’s part of a group to keep the existence of vampires secret from the world. Sydney’s spent her entire life being taught that vampires and dhampirs are evil and unnatural, but all that’s about to change when she’s forced into hiding with Jill, Adrian, and Eddie… 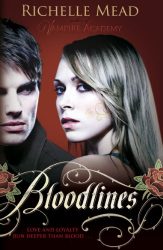 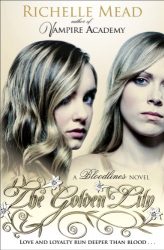 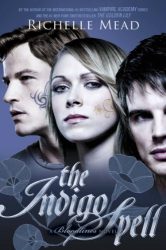 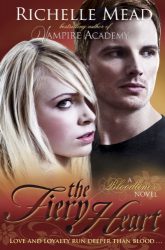 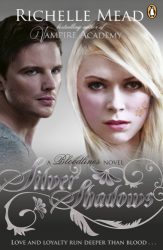 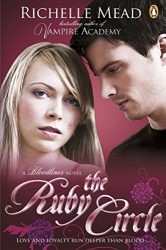