The Riftwar Cycle Books in Order: How to read Raymond E. Feist’s series?

What is the The Riftwar Cycle?

The Riftwar Cycle is a huge literary saga composed of multiple series of books authored or co-authored by Raymond E. Feist. It revolves around the fantasy worlds of Midkemia and Kelewan.

On these two planets, there are human magicians and other creatures who are able to create rifts through dimensionless space that can connect planets in different solar systems. The Riftwar Cycle tells the adventures of various people on these different worlds.

The Riftwar Cycle Books in Order:

The Riftwar Cycle is composed of multiple series. Here, the books are grouped into their respective series, each one ordered by the publishing date of the first novel in the series. This is the recommended reading order. If you want the publication order, I put it at the end of this article.

I. The Riftwar Saga 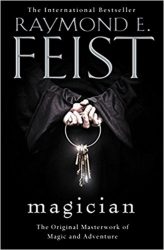 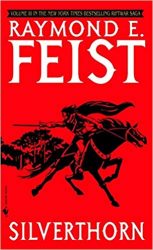 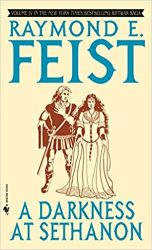 The Empire Trilogy (written with Janny Wurts) starts during the events taking place in “Magician” and concludes after “A Darkness at Sethanon”. 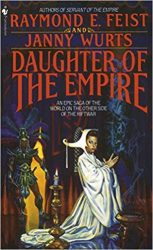 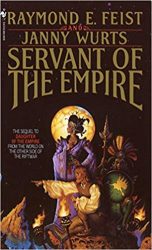 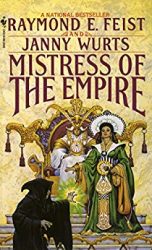 Set twenty years after the events in The Riftwar Saga. 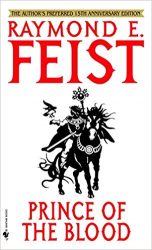 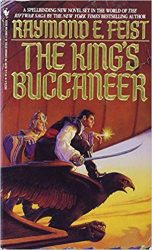 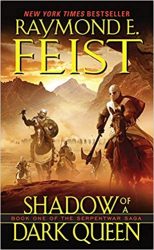 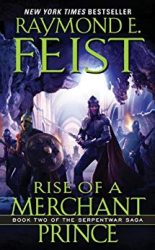 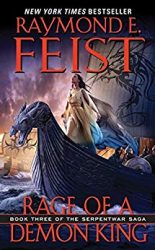 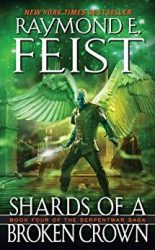 The Riftwar Legacy takes place between The Riftwar Saga and Krondor’s Sons. 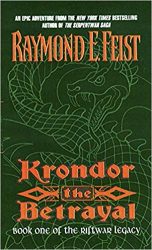 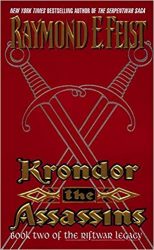 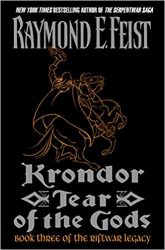 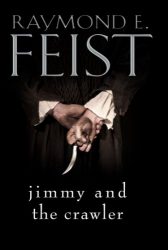 Legends of the Riftwar

The Legends of the Riftwar takes place between Magician and Silverthorn. 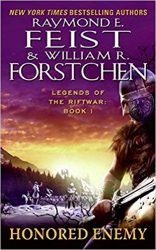 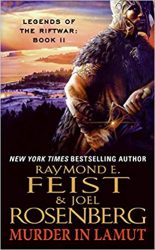 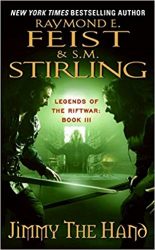 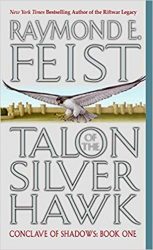 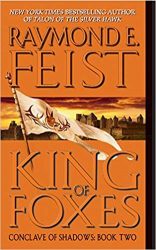 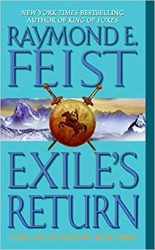 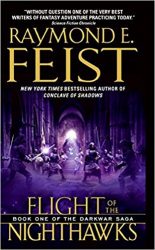 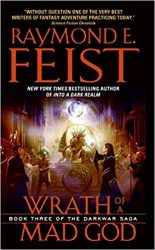 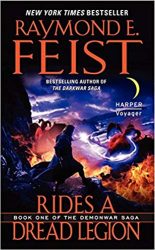 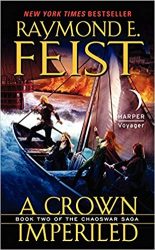 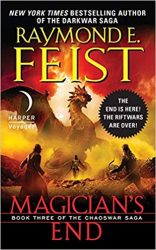 5 thoughts on “The Riftwar Cycle Books in Order: How to read Raymond E. Feist’s series?”