G.R.R. Martin described Robin Hobb’s books as « like diamonds in a sea of zircons. » and her Realm of the Elderlings Series is epic.

What is Realm of the Elderlings about?

Robin Hobb’s Realm Of The Elderlings series is an epic fantasy saga sub-divided into four trilogies and a quartet, and completed with a novella and some short stories.

All stories take place in the Realm of the Elderlings, as we follow the destiny of many characters, like FitzChivalry Farseer, The Fool, Althea Vestrit, Malta Vestrit, Alise Kincarron, and more.

It is a world with magic, wolves, dragons, and liveships.

Realm of the Elderlings Books in Order:

I. The Farseer Trilogy in Order 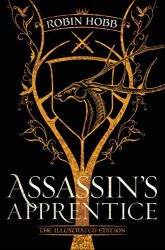 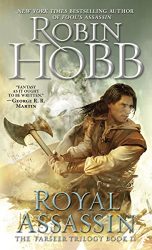 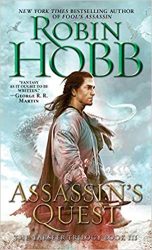 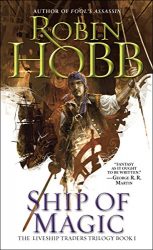 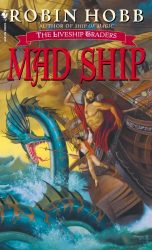 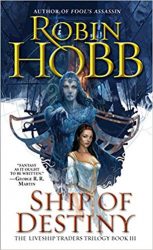 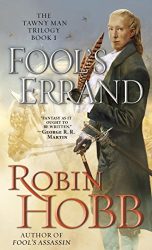 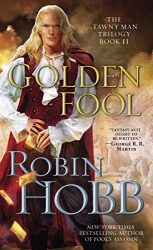 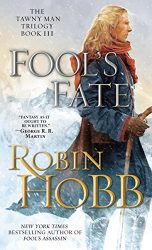 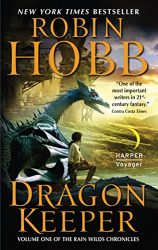 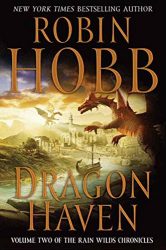 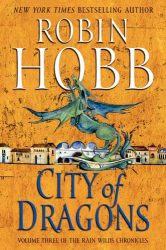 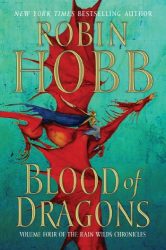 V. The Fitz and the Fool Trilogy in Order 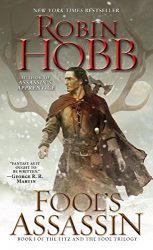 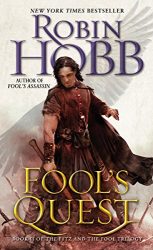 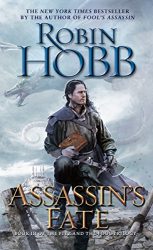 Bonus. The Realm of the Elderlings novellas & short stories 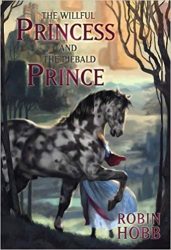 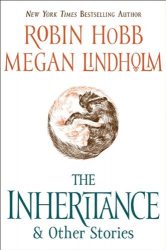 All short stories can be read at any time.

If you like our article about the Realm of the Elderlings series in order, don’t forget to bookmark it!

Thank you so much for putting the books into order. I am currently reading the Rain Wild Chronicles and can't put it down.