Soon to be a major picture film.

What is the Chaos Walking series about?

Young adult science fiction series written by American-British author Patrick Ness, Chaos Walking is set in a dystopian world where all living creatures can hear each other’s thoughts in a stream of images, words, and sounds called Noise.

More precisely, the series follows the adventures of two adolescents, Todd Hewitt and Viola Eade, as the planet around them erupts into war. 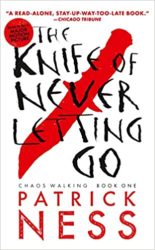 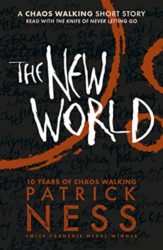 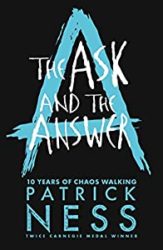 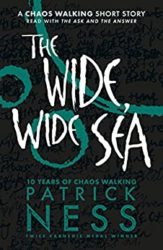 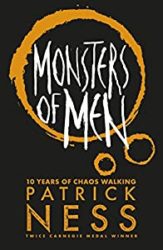 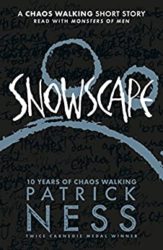 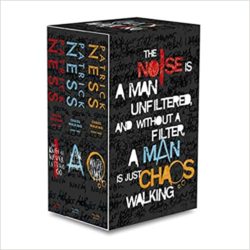 1 thought on “Chaos Walking Books in Order: How to read Patrick Ness’s series?”