I. The Original Shannara Trilogy 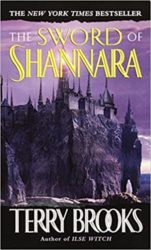 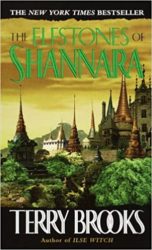 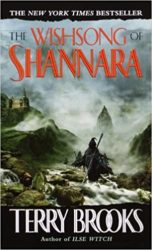 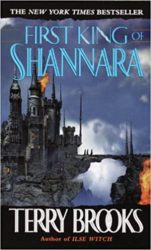 The Word & Void series precedes the action in Genesis of Shannara trilogy and serves as the very start of the Shannara saga.

IV. The Voyage of the Jerle Shannara 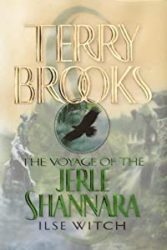 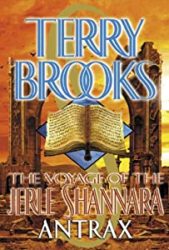 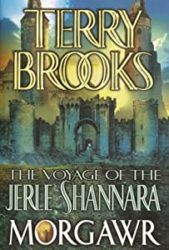 VI. The Genesis of Shannara 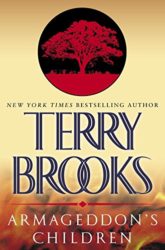 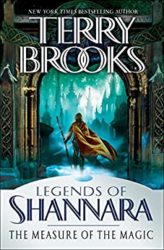 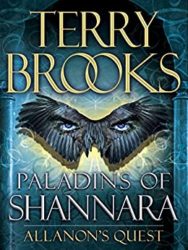 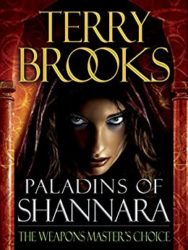 (eBook short story, prequel to The Sword of Shannara)

IX. The Dark Legacy of Shannara 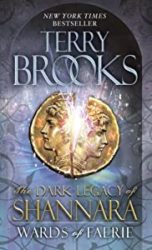 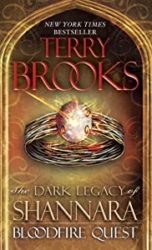 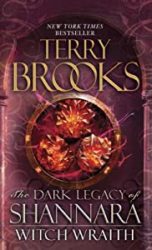 These books take place 100 years after the events in the High Druid of Shannara trilogy.[4]

X. The Defenders of Shannara 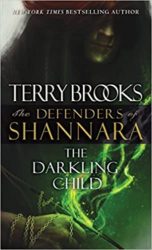 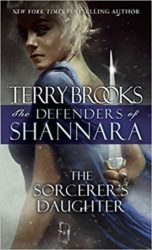 Set 100 years after the events in The Dark Legacy of Shannara trilogy. The three novels are loosely connected, stand-alone novels.

XI. The Fall of Shannara 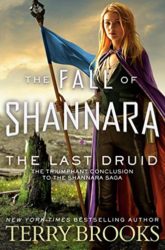 A four book series that will be the chronological ending of the entire Shannara series.

1 thought on “Shannara Books in Order: How to read Terry Brooks’s series?”