Shades of Magic Books in Order: How to read V.E. Schwab’s series?

What is the Shades of Magic series about?

Written by Victoria Schwab, an American fantasy author also simply known as V.E. Schwab (all of her books), The Shades of Magic series was originaly an adult fantasy, but there’s more books to come and even a comics prequel series.

Shades of Magic Books in Order:

I. The Shades of Magic Trilogy 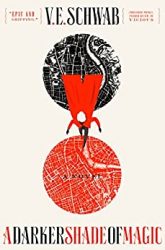 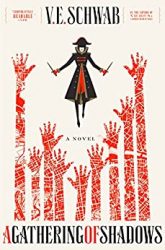 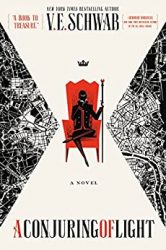 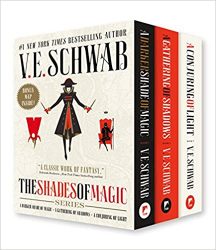 A sequel series, Threads of Power is set 5-10 years after CONJURING OF LIGHT. There is a favor, an unkillable king, and a girl who can pull on the threads of magic. 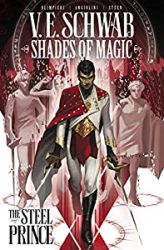 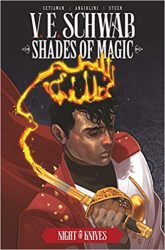 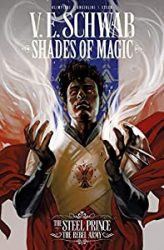