The Seven Sisters Books in Order: How to read Lucinda Riley’s series?

Last Updated 3 months ago.Based on The Seven Sisters of the Pleiades.

What is The Seven Sisters series about?

Loosely based on the mythology of the star constellation known as the Pleiades, The Seven Sisters series by Lucinda Riley follows seven sisters – Maia, Ally, Star, CeCe, Tiggy, Electra, and Merope – and begins as their adoptive father suddenly dies and leaves to each of them a clue to their past.

Each book is about one of the sisters as they are struggling to find their true identities, crossing timelines and exotic locales. 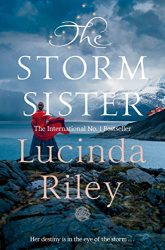 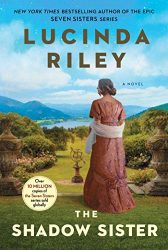 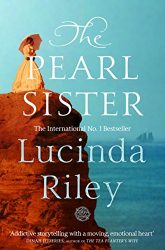 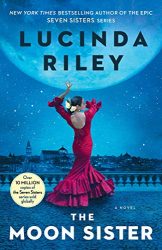 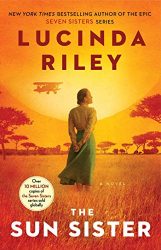 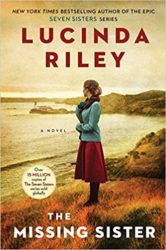