Jonathan “Jack” West Junior is the main character in the book series by Australian author Matthew Reilly. Also nicknamed “Huntsman”, Jack was once considered one of the best soldier in the world, but disliked being a soldier himself. He is now an historian with a knack for solving ancient puzzles and traps.

A calm and mild-mannered man, Jack can become a merciless killing machine if he is pushed too far by his ennemies. He should never be under-estimated as Jack is an expert combattant, marksman, tactician and trained pilot. And also an Archaelogist, of course! 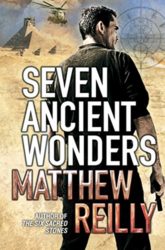 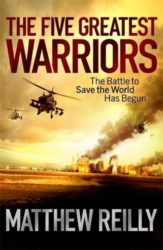 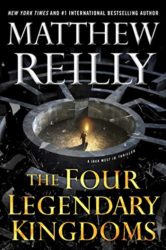 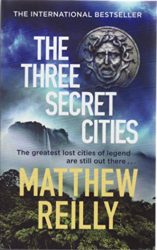 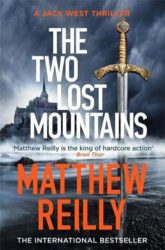