A Song of Ice and Fire Books in Order: How to read George R.R. Martin’s Game of Thrones series?

Last Updated on 5 months ago

What is A Song of Ice and Fire about?

Adapted as an HBO tv show under the title Game of Thrones, A Song of Ice and Fire is an ongoing epic fantasy series written by american writer G.R.R. Martin

The story takes place on the fictional continents Westeros and Essos. It centers around a dynastic war among several families for control of Westeros, the rising threat of the supernatural Others in northernmost Westeros, and the ambition of Daenerys Targaryen, the deposed king’s exiled daughter, to assume the Iron Throne.

I. Song of Ice and Fire Books in Order:

a. The Main Series 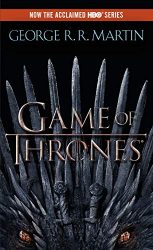 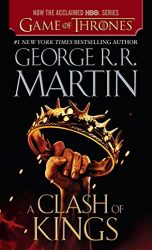 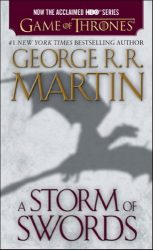 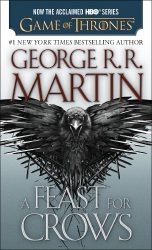 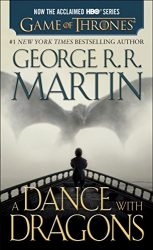 b. The Novellas & Companions Books

In addition to the main series, G.R.R. Martin wrote several novellas set in the same world, and offering an insight into past events. Not necessary to read, but it offers some good background to the story.

You can find those novellas in companion books to the main series : 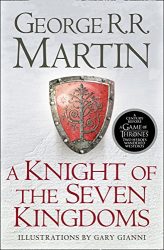 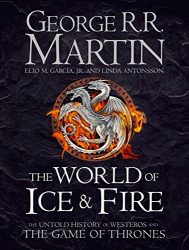 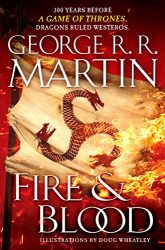 A Knight of the Seven Kingdoms – Omnibus collecting The Tales of Dunk and Egg novella series set about 90 years before the events of the main A Song of Ice and Fire series.  It collects The Hedge Knight, The Sworn Sword and The Mystery Knight.

The World of Ice & Fire – A comprehensive history of the Seven Kingdoms. Include a longer version of  The Rogue Prince and The Princess and the Queen.

Fire and Blood – A complete history of House Targaryen. Include an edited version of The Sons of the Dragon.

To rediscover this fictional world in order of events, here is the chronological order.

You can also read the whole series in publication order.

A Game of Thrones / A Clash of Kings / A Storm of Swords / A Feast of Crows / A Dance with Dragons… all in one box.