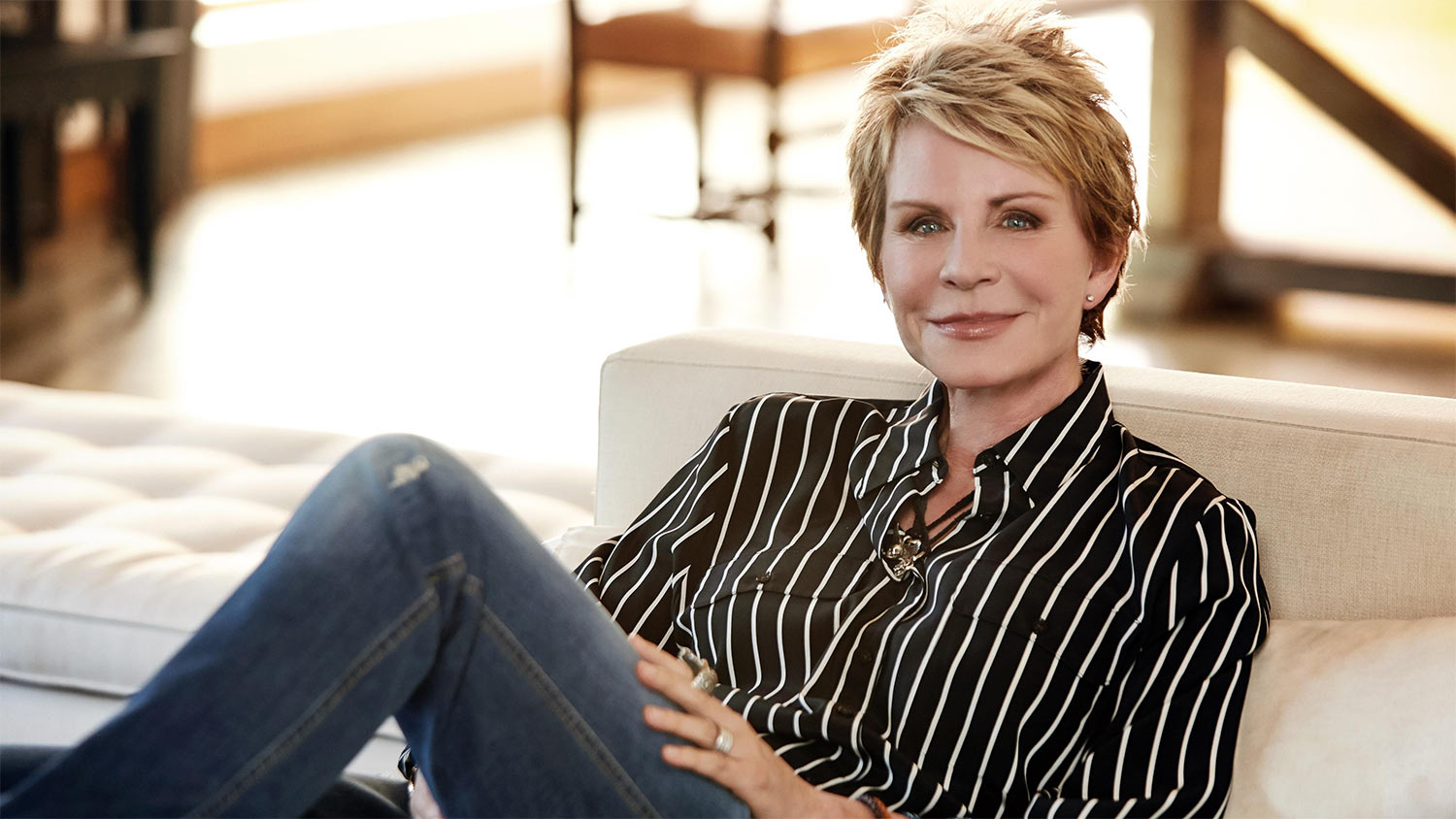 Who is Kay Scarpetta?

Kay Scarpetta is the protagonist in a series of crime novels written by Patricia Cornwell.

At the beginning, Scarpetta was the Chief Medical Examiner for the Commonwealth of Virginia and works in Richmond. She eventually resigned before relocating to Florida … before another career change. The important thing is that she works at stopping killers since the ’90s now. Yes, she was into forensic science before CSI. 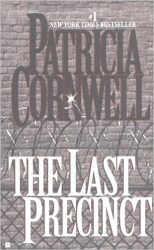 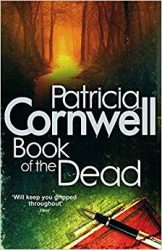 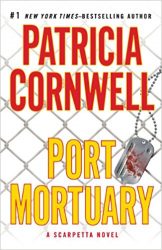 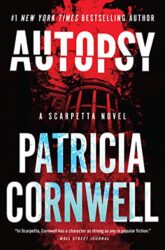 If you like Kay Scarpetta, you may also want to see our Karin Slaughter reading order, or our guide to Lisa Gardner’s Detective D.D. Warren series. Don’t hesitate to follow us on Twitter or Facebook to discover more book series.

10 thoughts on “Kay Scarpetta Books in Order: How to read Patricia Cornwell’s series?”