All of Patricia Cornwell’s Books!

Who is Patricia Cornwell?

Best-selling American author Patricia Cornwell doesn’t really need an introduction. Her series about the investigations of medical examiner Kay Scarpetta turned this former reporter into one of the biggest names on the literary scene, and one of the most influential.

Cornwell also wrote several other crime series, a children’s book, and some works of non-fiction, the most famous one being an exploration into Jack the Ripper’s murders. 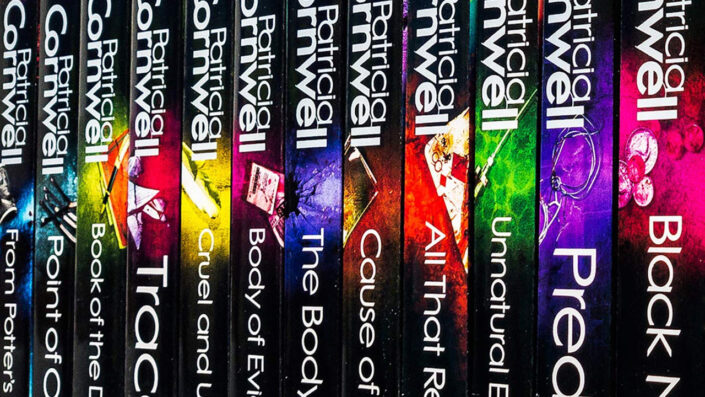 The Kay Scarpetta series in order

Kay Scarpetta was the Chief Medical Examiner for the Commonwealth of Virginia and works in Richmond. She eventually resigned before relocating to Florida … before another career change.

The important thing is that she works at stopping killers since the ’90s now. Yes, she was into forensic science before CSI. 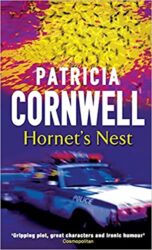 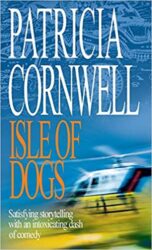 The Win Garano series in order 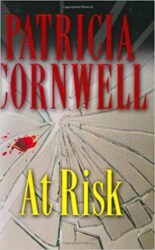 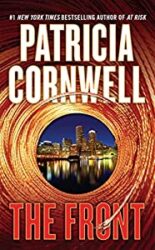 The Captain Chase series in order 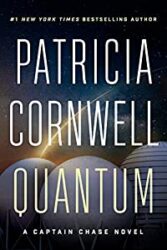 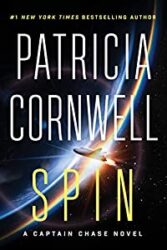 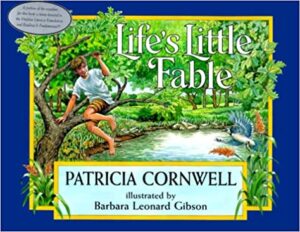 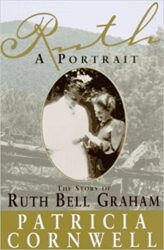 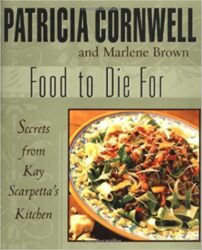 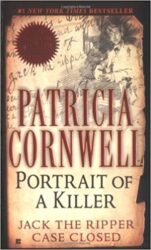 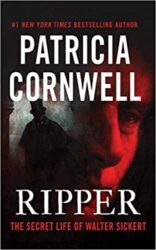 If you like our article about Patricia Cornwell’s books and series in order, don’t forget to bookmark it!

I fell in love with Kay wise words and Marino's wise-ass cracks in Body of Evidence. Now I just want to read all Scarpetta books.

I would like a list of all of Patricia Cornwell Books in order they were written.. Thank you Pamela Norquist

I would live to have a list of Patrica Cornwell books in order. Mine jump around it's hard to follow Thank you Pamela Norquist

Between Chaos and Autopsy, Kay, Benton, Lucy (who has lost her partner and stepson), and her crazy investigator, have picked up and left her ME business in Massachusetts...with, so far, no explanation. Will I l find out somewhere in my audio book?