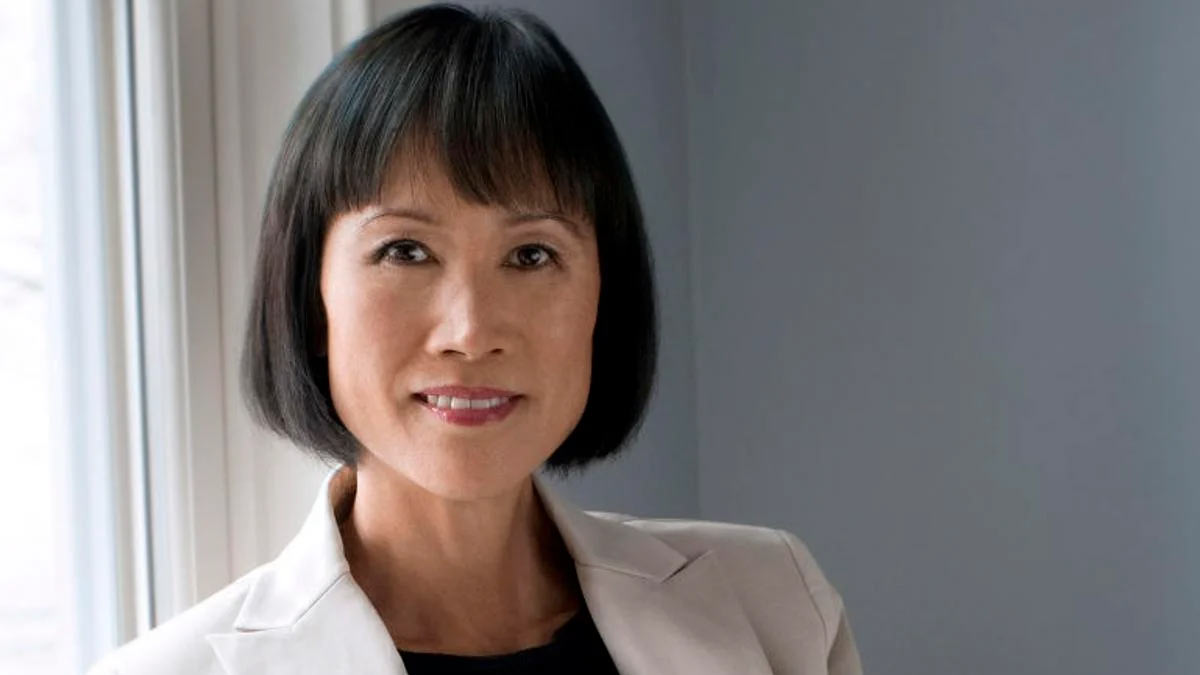 All of the Books

Who is Tess Gerritsen?

Bestselling author Tess Gerritsen is a retired general physician who started her writing career as a romantic thriller author in the 1980s. With Harvest in 1996, she started writing medical thrillers. And a few years later, she pivoted to the crime thriller genre with The Surgeon.

The Rizzoli and Isles Series

For more information about the Rizzoli & Isles series, go to the dedicated reading order. 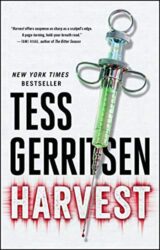 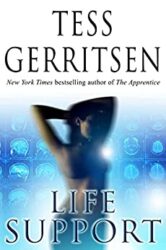 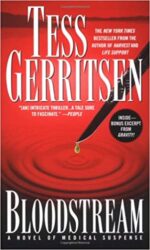 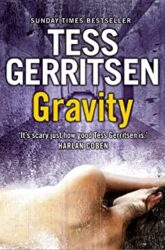 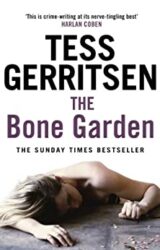 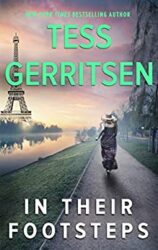 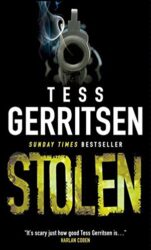 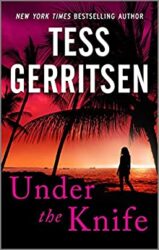 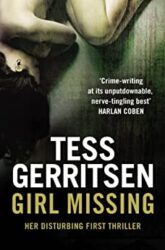 If you like Tess Gerritsen, you may also want to see our Women’s Murder Club reading order, or our guide to the D.D. Warren series. Don’t hesitate to follow us on Twitter or Facebook to discover more book series.

1 thought on “Tess Gerritsen Books in Order (Rizzoli and Isles, Tavistock, Choose Me…)”