By the author of The Brotherband Chronicles series.

What’s the Ranger’s Apprentice series about?

Ranger’s Apprentice is a fantasy adventure series written by Australian author John Flanagan published between 2004 and 2011.

The story follows the adventures of Will, an orphan who is taken as an apprentice Ranger, as he strives to keep the Kingdom of Araluen safe from invaders, traitors, and threats. In his adventures, Will is joined on his adventures by his mentor Halt and his best friend Horace.

The universe of the Ranger’s Apprentice expands to a prequel series and a spin-off.

This is the reading order for the main Ranger’s Apprentice series. There’s also a prequel series (see below) and the Brotherband spin-off. At the end of this article, you’ll find the Chronological Order for all the series.

For now, this is the publication order: 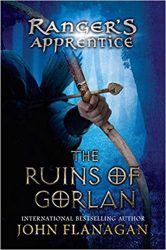 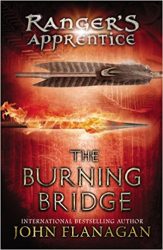 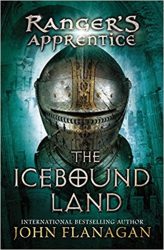 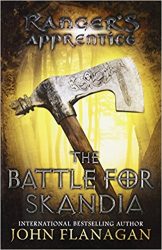 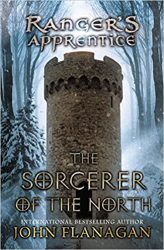 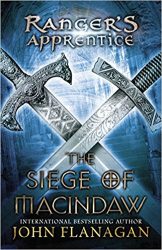 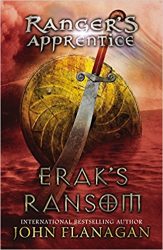 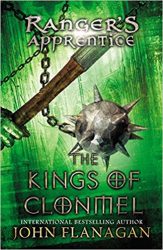 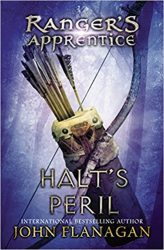 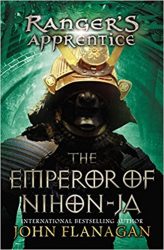 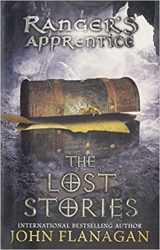 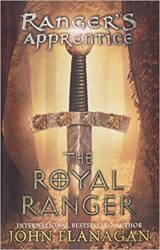 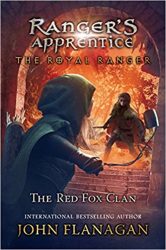 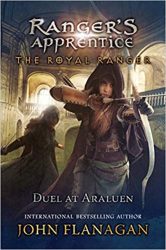 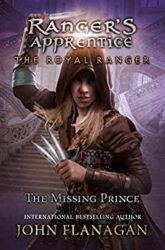 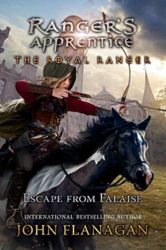 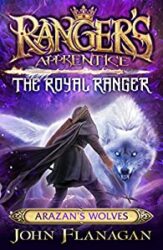 As you may have guessed with the title “The Early Years” is a prequel to the Ranger’s Apprentice series. More precisely, the series follows Halt and Crowley and is preceded by the short story “The Hibernian” in the book The Lost Stories, but is definitively set before ‘The Ruins of Gorlan‘. 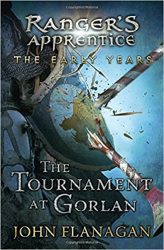 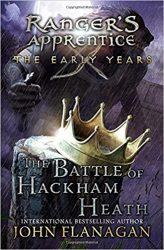 Every short stories are in “The Lost Stories“.

In ‘Death of a Hero’, Will's mentor, Halt, tells him a tale of his parents from immediately after The Battle of Hackham Heath. That's why the story is placed at this stage in the chronological order.

Thank you Casey McMasters for your message. I have just added the short story "The Beast from Another Time" in the chronological order. If you think the placement is not good, tell me! And, I've also added the book Escape from the Falaise, the new installement in the series, coming in november 2021.

"The Caldera" has a short story at the end of it that takes place about 2 years into Maddie's apprenticeship with Will. That should have been included in the timeline.

I always Return of the Temujai came after duel at Aurlen, because it made sense. however, whem i Was rereading the red fox clan i read an exchange between maddie and Hal where Hal mentions that the Temujai had never forgave them for takeing their leader captive, just like they do in return of the temujai. in battle for Skandia we see no indication that the leader was captured soo what else could Hal be talking about? so I think its possible that Return of the Temujai is before the red fox clan. im not sure though