Even kids need to read their books in order, especially the wimpy ones!

What is the Diary of a Wimpy Kid about?

Diary of a Wimpy Kid is a series of fiction books written by the American author and cartoonist Jeff Kinney. It’s a children series about the young and wimpy Greg Heffley, his best friend Rowley, and his middle school problems.

It’s also a series of movies based on those books, so read the books before seeing the movies!

Diary of a Wimpy Kid Books in Order: 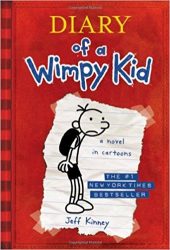 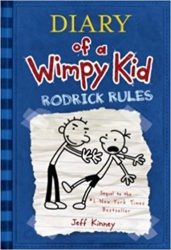 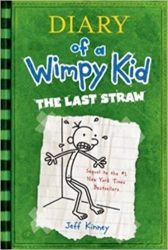 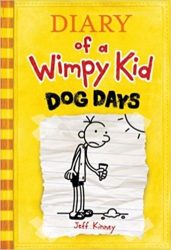 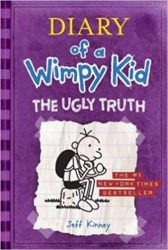 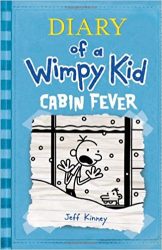 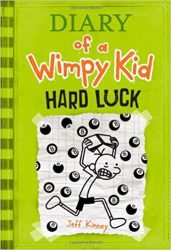 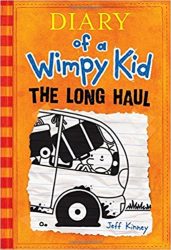 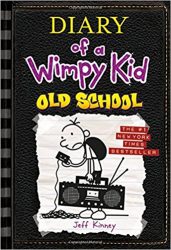 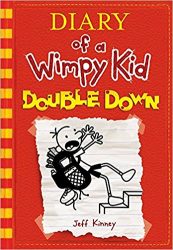 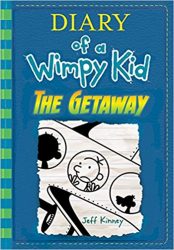 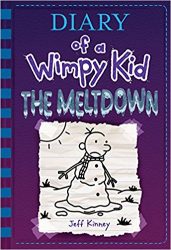 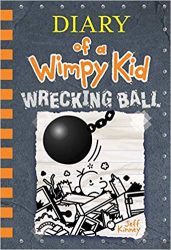 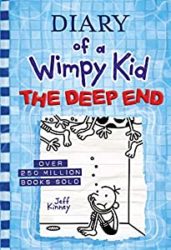 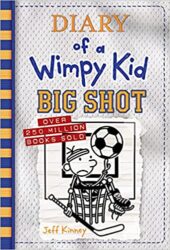 If you like Diary of a Wimpy Kid, you may also want to see our Last Kids on Earth reading order or our guide to the Tom Gates series. Don’t hesitate to follow us on Twitter or Facebook to discover more book series.