Who is Jojo Moyes?

Born on August 4, 1969 in Maidstone, Kent in England, Jojo Moyes (born as Pauline Sara Jo Moyes) works as a journalist before beginning her career as a romance writer. After having three of her manuscripts rejected, she finds success and became a full-time novelist in 2002.

I. Me Before You series 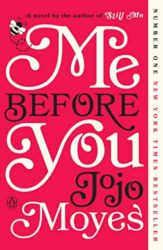 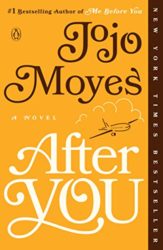 II. The Girl You Left Behind series 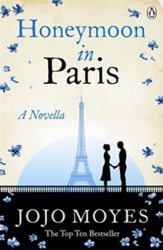 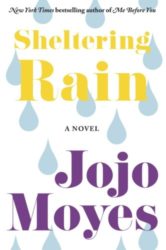 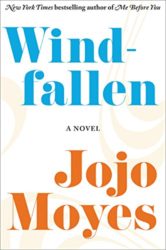 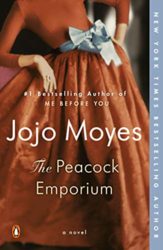 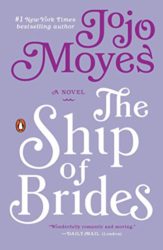 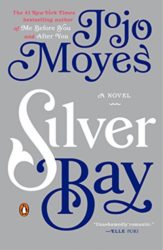 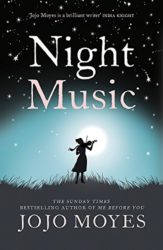 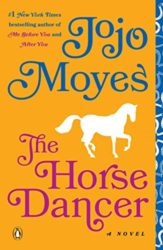 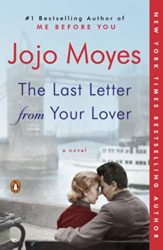 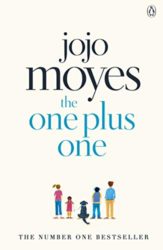 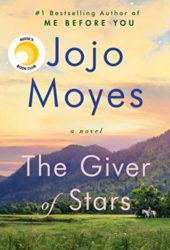 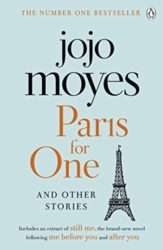 If you like Jojo Moyes, you may also want to see our Kristin Hannah reading order, or our guide to the books of Marian Keyes. Don’t hesitate to follow us on Twitter or Facebook to discover more book series.