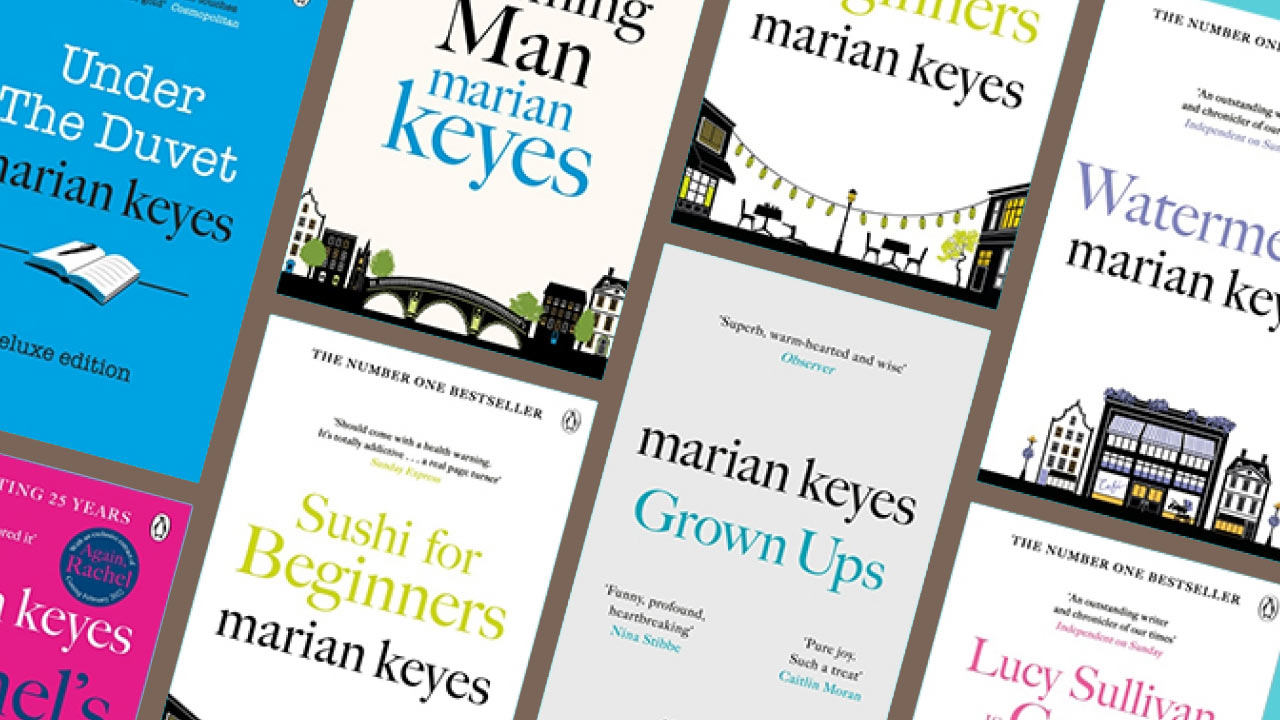 Who is Marian Keyes?

Marian Keyes is an Irish writer known for her work in women’s literature. Many of her novels are known for their more comedic tones, but they cover dark themes including family, divorce, mental illness, domestic violence, drug abuse, and alcoholism.

Born in 1963, Marian Keyes studied law and accountancy, and first had an administrative job. She began writing short stories during that period and while suffering from alcoholism. Encouraged by her publisher to submit a novel, Keyes started writing Watermelon, which was published soon after. Since then, she has continued to write fiction and non-fiction. 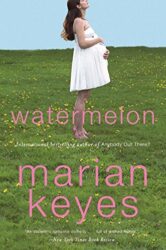 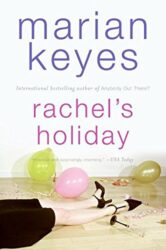 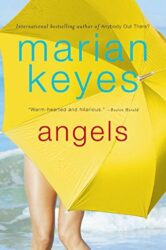 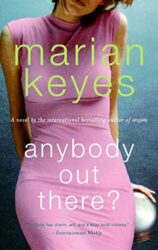 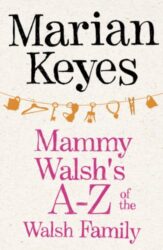 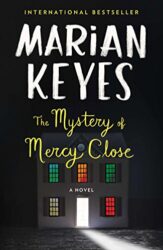 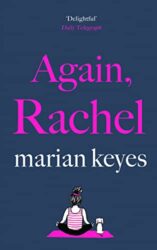 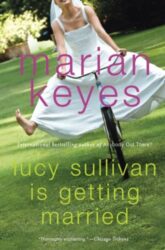 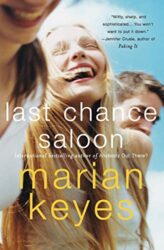 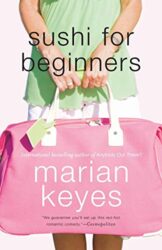 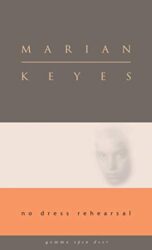 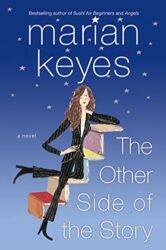 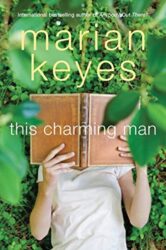 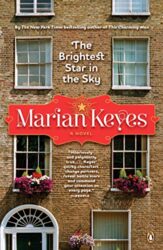 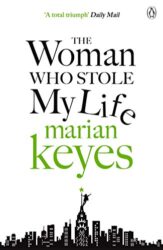 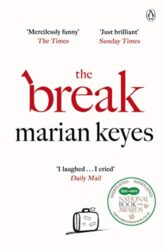 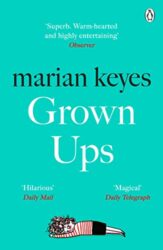 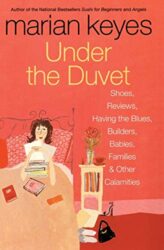 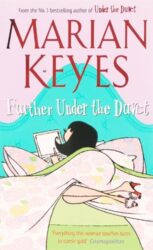 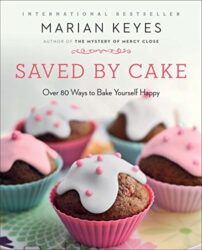 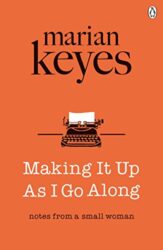 If you like Marian Keyes, you may also want to see our Lucinda Riley reading order, or our guide to Lisa Jewell books. Don’t hesitate to follow us on Twitter or Facebook to discover more book series.