For more details, go to the Chaos Walking reading order. 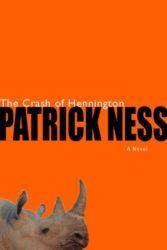 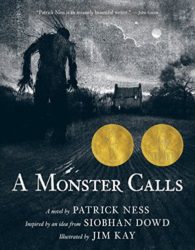 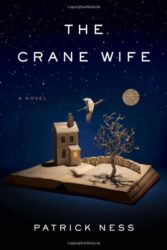 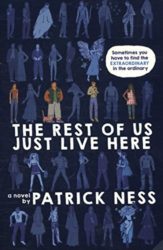 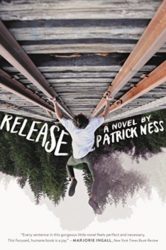 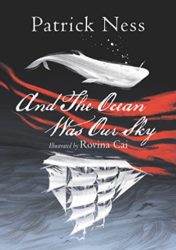 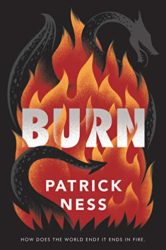 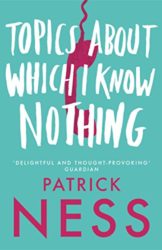 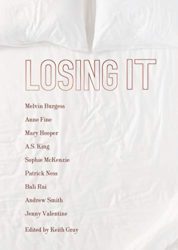 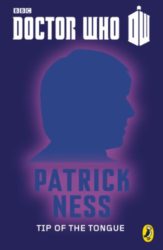 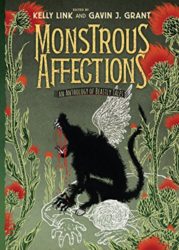