Who is Kristin Hannah?

Kristin Hannah was a lawyer in Seattle before becoming a full-time writer. She’s now the best-selling author of more than 20 books, including Firefly Lane and The Nightingale, the latter published in 43 languages.

Recently, Hollywood seems to have taken an interest in her work, as Firefly Lane has been turned into a TV series for Netflix, with Sarah Chalke and Katherine Heigl. Also, Home Front, The Nightingale, and The Great Alone have been optioned for films, the second one with the Fanning Sisters. 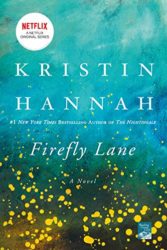 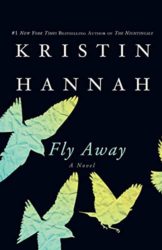 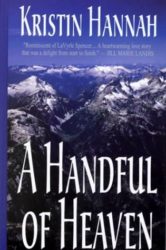 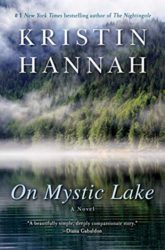 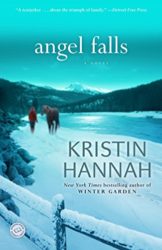 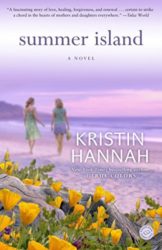 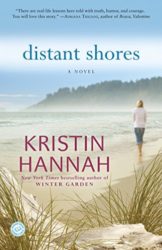 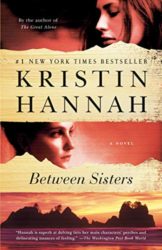 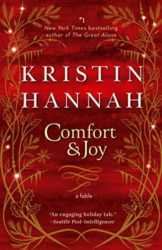 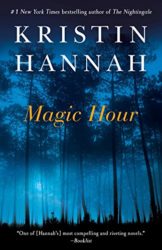 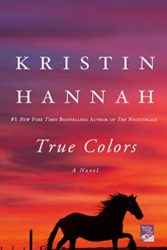 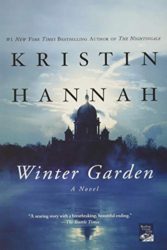 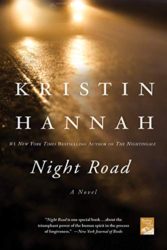 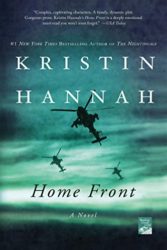 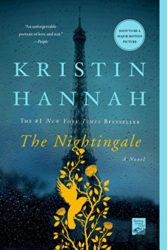 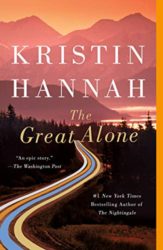 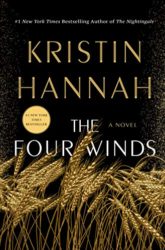 If you like Kristin Hannah, you may also want to see our Elin Hilderbrand reading order, or our guide to Nora Roberts’ books. Don’t hesitate to follow us on Twitter or Facebook to discover more book series.

previousMatt Haig Books in Order (The Midnight Library, Father Christmas and Me…)
nextTommy and Tuppence Beresford Books in Order: How to read Agatha Christie’s series?