Who is Joanne Fluke?

Joanne Fluke is the most famous pen name of  Joanne Fischmann, born Gibson in 1943 in Swanvill, Minnesota. She comes from a long line of bakers, so it’s no surprise she has been baking since she was a child and has created a book series where food is important.

Fluke started writing young adult horror stories in the 1980s under the name Jo Gibson, but she found real success with her cozy mysteries series starring Hannah Swensen, an amateur sleuth and baker in the 2000s.

She has also written books with her husband under the pen name John Fischer, but also under the pseudonyms, R.J. Fischer, Chris Hunter, Gina Jackson and Kathryn Kirkwood.

Hannah Swensen is a baker who lives in a small Minnesota town and solves crime (and also the star of the television films based on the series.

For more details, go to the Hannah Swensen reading order. 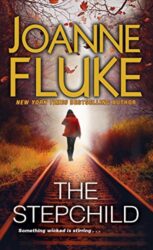 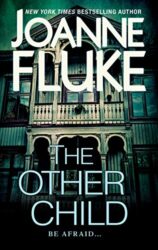 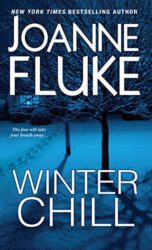 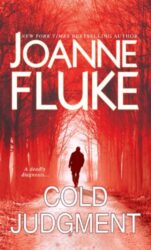 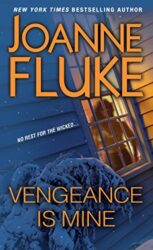 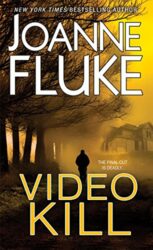 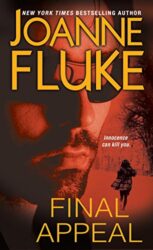 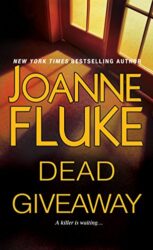 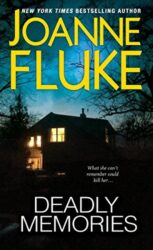 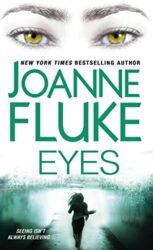 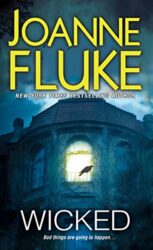 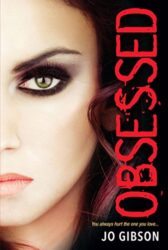 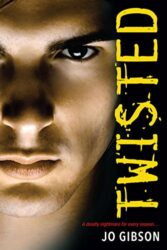 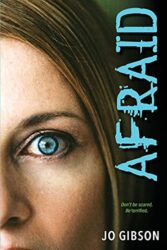 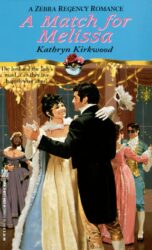 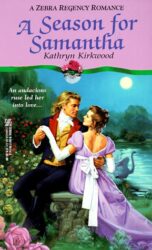 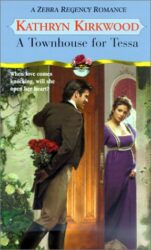 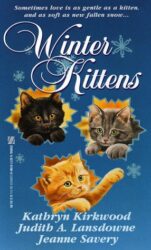