By the author of the Joe Pickett series.

Who is Cassie Dewell?

Everything begins with Cody Hoyt, a police investigator who introduces us to his former partner, Cassie Dewell. Together, they are at the center of what was called the Highway Quartet, a mystery series set against the majestic backdrop of the American West. But now, Cassie works alone, tracking a serial killer or leading other kinds of difficult investigations. 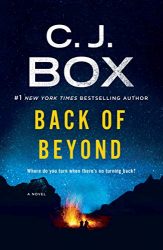 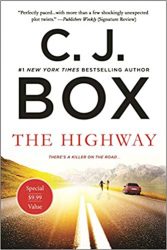 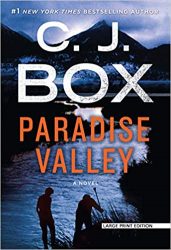 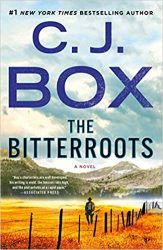