Who is Agatha Raisin?

Agatha Raisin is a fictional detective created by M. C. Beaton (Marion Chesney) in a series of humorous mystery novels.

Frustrated middle-aged public-relations agent Agatha Raisin moved from London to Carsely in the Cotswolds when she sold her PR firm. She then took early retirement and started to solve murders. Even if the people around her believe she solves crimes through luck, she finally opened her own detective agency in the nearby town of Mircester where police constable and friend Bill Wong is based. 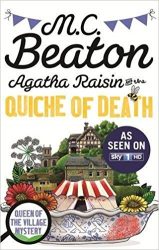 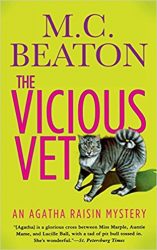 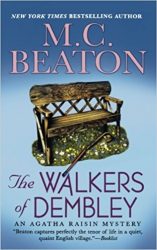 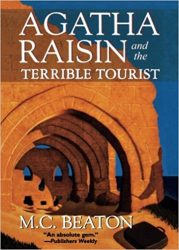 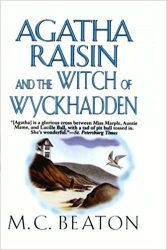 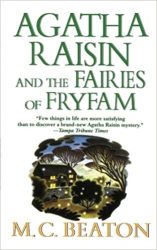 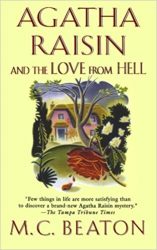 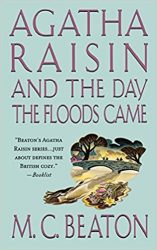 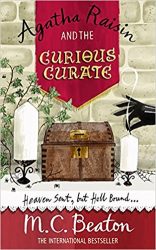 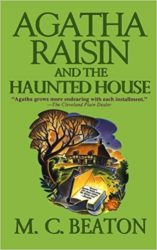 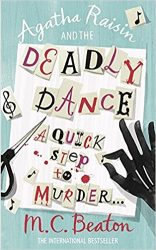 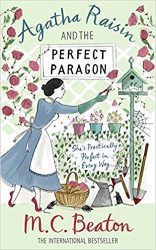 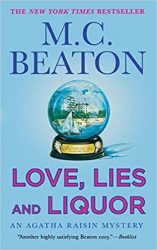 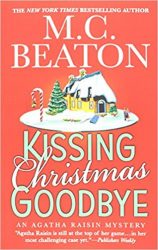 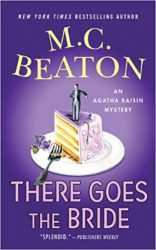 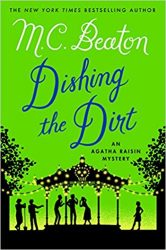 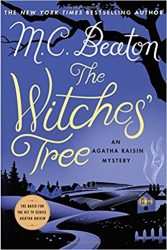 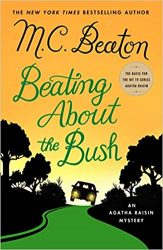 11 thoughts on “Agatha Raisin Books in Order: How to read M.C. Beaton series?”