In the future, the past will still be full of mysteries.

Who Alex Benedict is?

Written by American science fiction author Jack McDevitt, this series set in a distant future is about antiquities dealer Alex Benedict and his interstellar pilot, Chase Kolpath. Together, they run a company called the Rainbow Enterprises.

Alex Benedict is dealing in antique items, but he also solves mysteries. The business of finding and selling of ancient artifacts is full of danger and secrets. It is really as much a science fiction series as a mystery one. 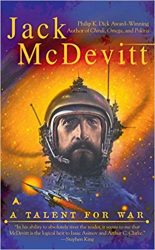 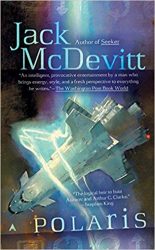 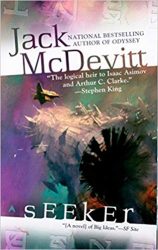 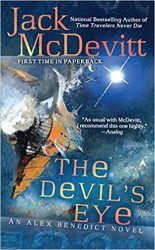 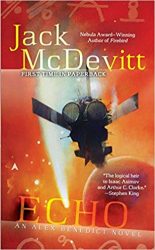 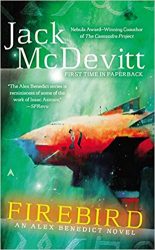 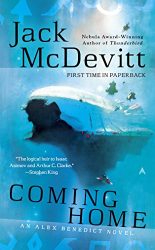 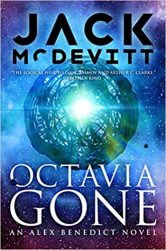