Last Updated 6 months ago.I saw that Amazon just put online the third season of the TV Show Bosch with Titus Welliver. Did you know that the books that inspired each season are not used in chronological order? They just pick some ideas from two-three books at a time and developed a story for the show. It’s an interesting approach, mostly because some novels need an update to fit in a 2017 narrative, but…

Who is Harry Bosch?

At the beginning, Hieronymus ‘Harry’ Bosch – the main character in this popular Michael Connelly‘s series named after the 15th century Dutch artist – is a LA cop working for the homicide detective division. He joined the forces after his return from Vietnam and rose to the rank of detective after a few years as an officer.

He has a daughter and is divorced. He also has a half-brother, Mickey Haller, a Los Angeles attorney who makes his first appearance in the novel The Lincoln Lawyer (continuing with his own book series after that) and share a few novels with Bosch.

Bosch is a police procedural series. Each book can be read independently from the other. Nevertheless, there’s a continuity with the evolution of Bosch’s career and relationships in the police force and with his family. 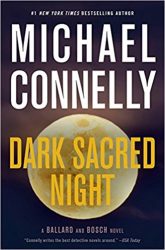 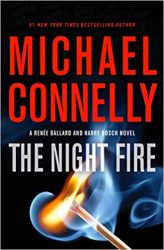 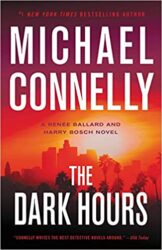 13 thoughts on “Harry Bosch books in Order: How to read Michael Connelly series?”