Who is Jo Nesbo?

Jo Nesbø is a Norwegian writer, musician, economist, and former soccer player and reporter. But also a TV producer now.

Nesbo’s most famous series is “Harry Hole,” but he also wrote some children fictions (Doctor Proctor’s Fart Powder) and more crime series. What you may not know is that he is the main vocalist and songwriter for the Norwegian rock band Di Derre.

Harry Hole is also an alcoholic, a smoker and his family history is complicated. He is a complicated man and his relationship with his superiors is not always easy. That said, he is a respected detective and he has undergone special training in interrogation techniques and firearms at the FBI, which makes him a real asset, especially with serial killer cases.

For more details, go to the Harry Hole Reading Order.

Jo Nesbo also wrote from children with his series Doctor Proctor’s Fart Powder. Full of humor and witty dialogues, this series follows Dr. Proctor, Nilly, and Lisa as they have a ton of fart-tastic fun! 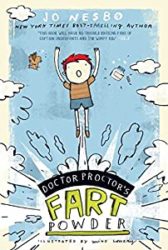 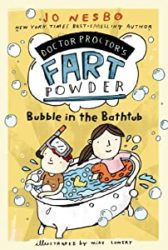 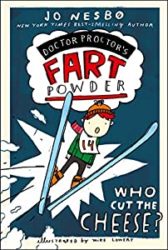 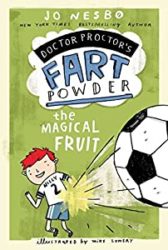 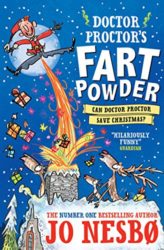 Jo Nesbo wrote another crime series, this time it’s not about a cop. Olav Johansen is a walking contradiction: He’s a cold-blooded killer with a heart of gold. 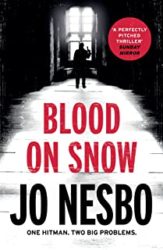 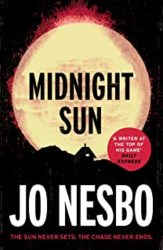 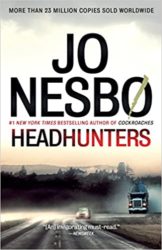 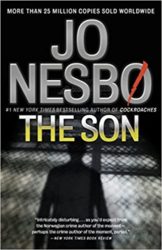 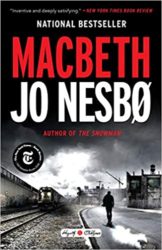 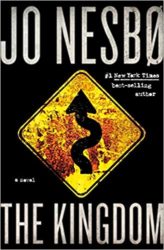