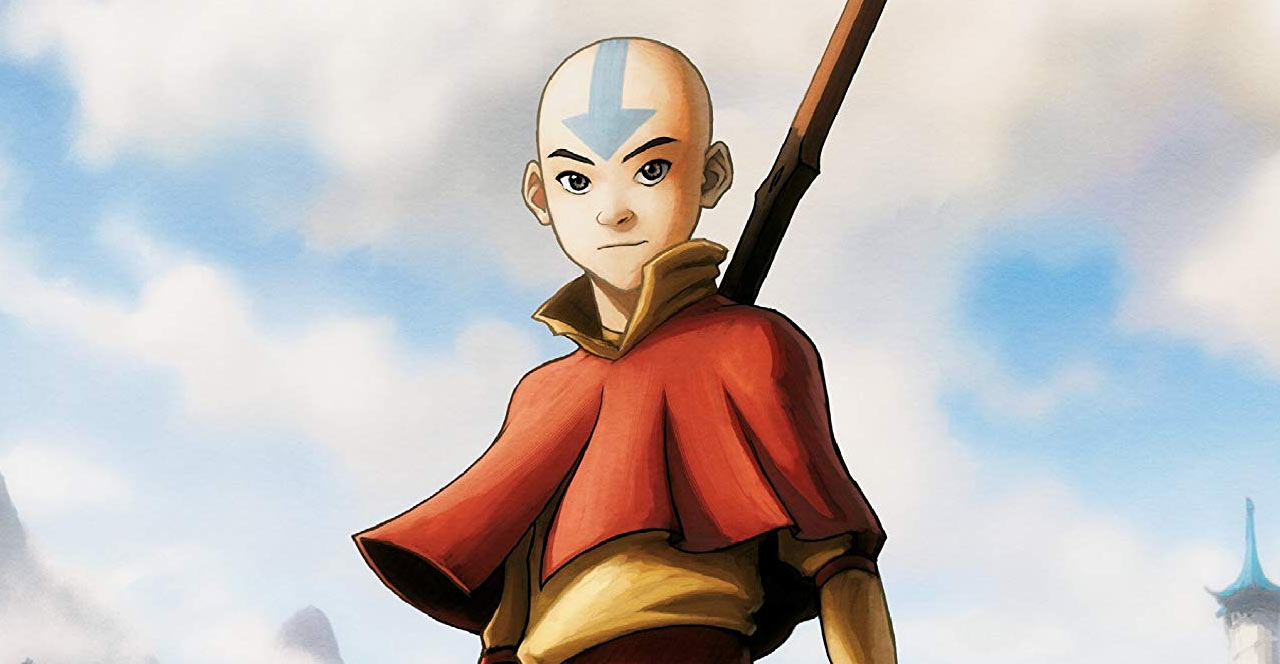 What is Avatar about?

Not to be confused with James Cameron’s movie of the same name, Avatar is an American multimedia franchise consisting of two animated television series, a live-action film, comics, books, video games, home media, and soundtracks.

All began with the television series Avatar: The Last Airbender, an animated television series produced by Nickelodeon Animation Studios. set in an Asian-inspired fantasy world in which some people can telekinetically manipulate (or “bend”) one of the four classical elements: air, water, earth or fire. Only the titular “Avatar” can bend all four elements and is responsible for maintaining balance in the world.

The Avatar franchise expanded in different directions, one of them being in print publications, with companion books, art books, original stories, graphic novels…

A two-book series chronicling the life of Avatar Kyoshi, set four centuries before the events of Avatar: The Last Airbender. 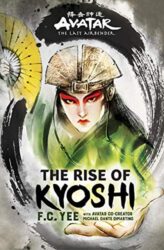 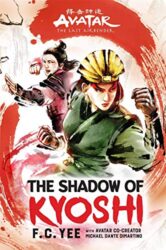 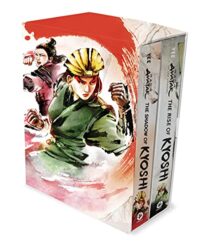 The Kyoshi Novels are collected in a Box Set

The Lost Scroll can be summed up as sort of a novelization of certain episodes of the first season of the show, with more background information. 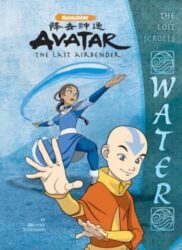 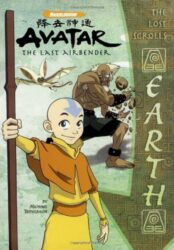 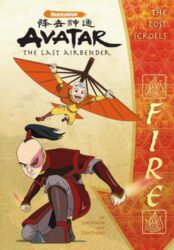 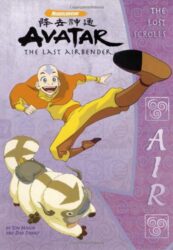 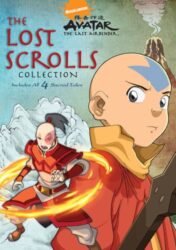 The Lost Scrolls Collection collects the 4 books in the series.

Six-part adaptation of Avatar: The Last Airbender season two, with each book told from a different character’s perspective 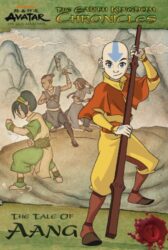 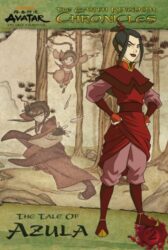 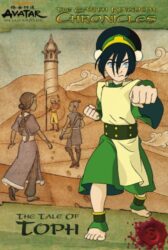 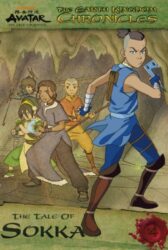 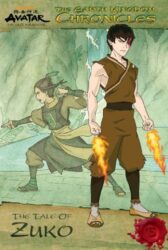 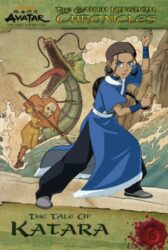 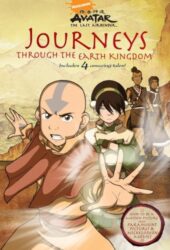 Others Avatar: The Last Airbender ties-in 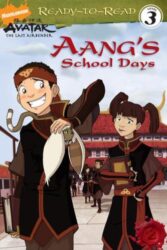 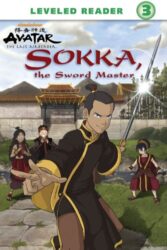 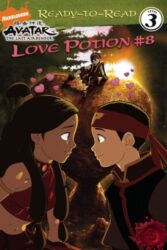 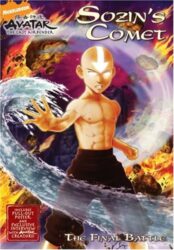 Tokyopop published a series of graphic novels that take screencaps and dialogue from the animated series but it’s not available/is out of print. With that said…

Two-part adaptation of The Legend of Korra season one. 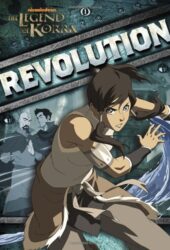 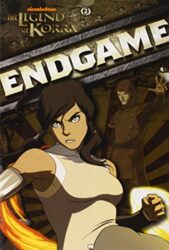 Books based on The Last Airbender (The Movie)

Artbooks, scrapbooks and more from the Avatar franchise