Last Updated 3 months ago.Nowadays, there is like a ton of new Stone Barrington books on the shelves every year. It’s hard to follow, so here is a guide:

Who Stone Barrington is?

Stone Barrington is a creation of Stuart Woods. He is a former detective forced out of the NYPD because he too often disagreed with his superiors. Now, he is a lawyer who is ‘of counsel’ to Woodman & Weld, a prestigious Manhattan law firm. He handles cases with which the firm does not wish to be publicly associated.

All of Stuart Woods’ novels take place in the same universe. Therefore, some characters frequently appear in other series, like villain Teddy Fay who comes from the Will Lee series or CIA operative Holly Barker and more. 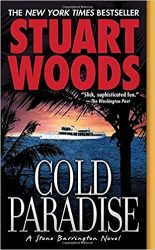 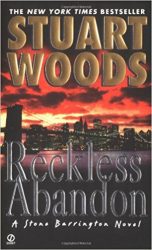 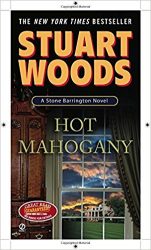 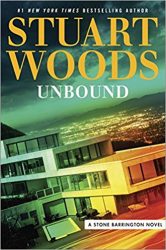 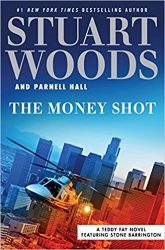 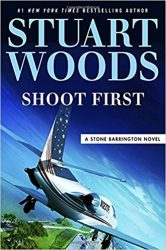 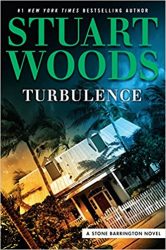 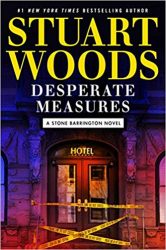 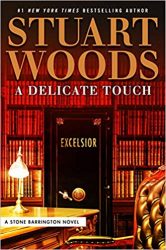 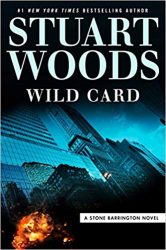 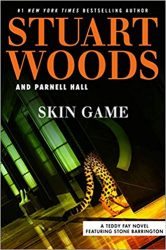 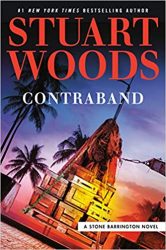 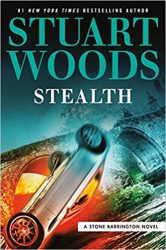 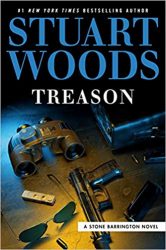 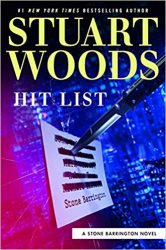 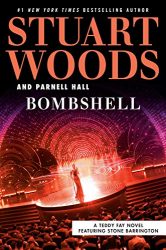 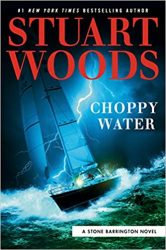 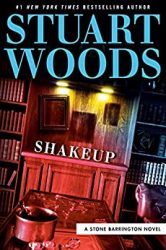 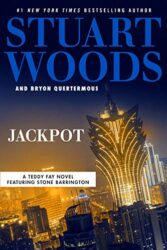 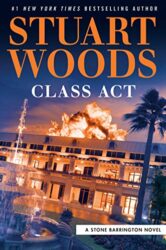 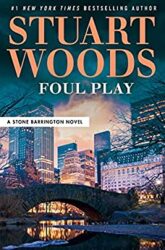 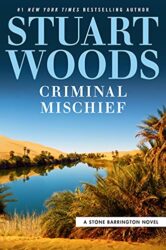 17 thoughts on “Stone Barrington Books in Order: How to read Stuart Woods’s series?”