Last Updated 5 months ago.By the author of the Aurora Teagarden series and the Sookie Stackhouse Series

Who is Lily Bard?

Unfortunately, all change when she came back from work and discover her landlord’s body. Now, she has no choice but to find the murderer in order to avoid people digging into her past. 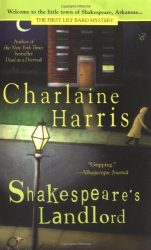 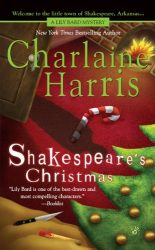 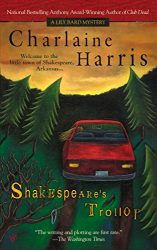 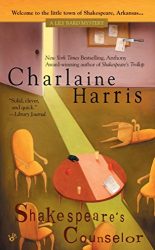