Who is Greg Iles?

I. Penn Cage Books in Order:

After a personal tragedy, former Houston prosecutor Penn Cage decided to go back to his childhood home of Natchez. There he starts working on a murder case as he reconnects with old acquaintances. As he continues to fight crime, he also plays a bigger part in the life of his city.

For more information about the Penn Cage series, go to the dedicated page.

II. Other novels by Greg Iles 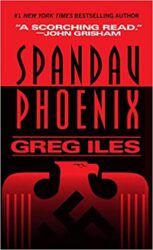 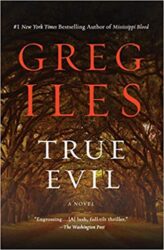 If you like Greg Iles’ books, you may also want to see our John Grisham reading order or our guide to the Lincoln Lawyer series. Don’t hesitate to follow us on Twitter or Facebook to discover more book series.