The Railway Detective Books in Order: How to read Edward Marston’s series 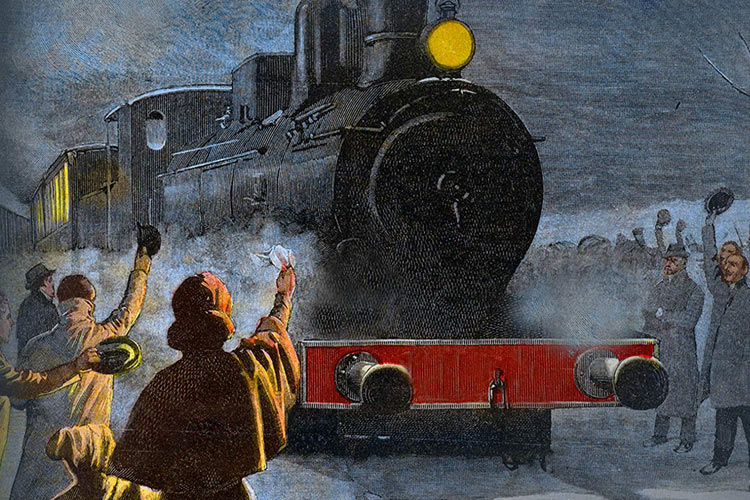 Aka the Railway Detective series.

Who is Railway Detective about?

Coming from American author Keith Miles (under the pseudonym Edward Marston), the Railway Detective is a series of historical mystery novels.

Set in the Victorian era in Lodon during the 1850s, the series is about Scotland Yard detectives inspector Robert Colbeck and his assistant Sergeant Victor Leeming as they lead investigations connected to the railway. 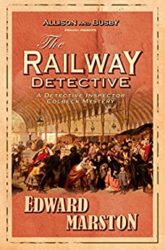 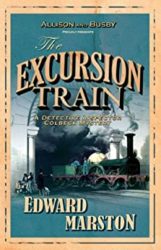 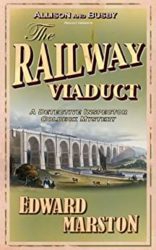 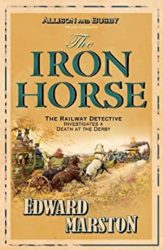 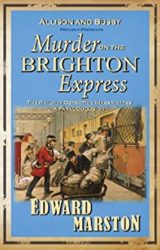 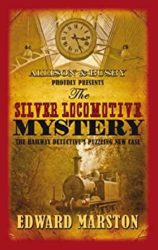 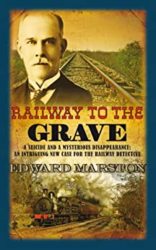 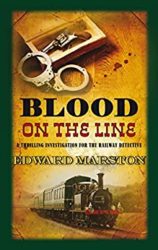 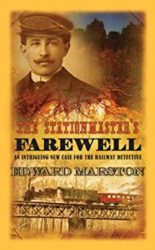 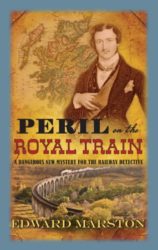 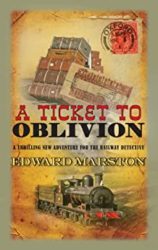 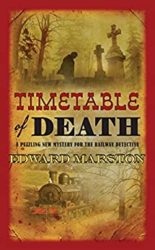 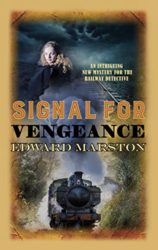 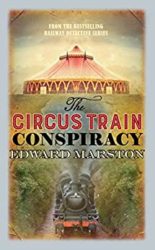 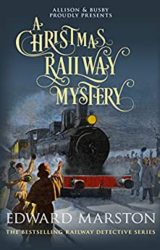 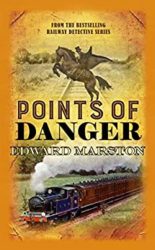 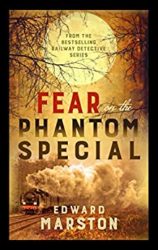 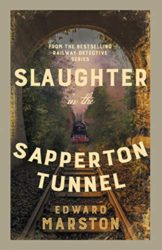 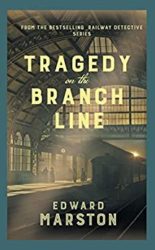 1 thought on “The Railway Detective Books in Order: How to read Edward Marston’s series”