R.D. Wingfield books in order: How to read the Inspector Jack Frost series? 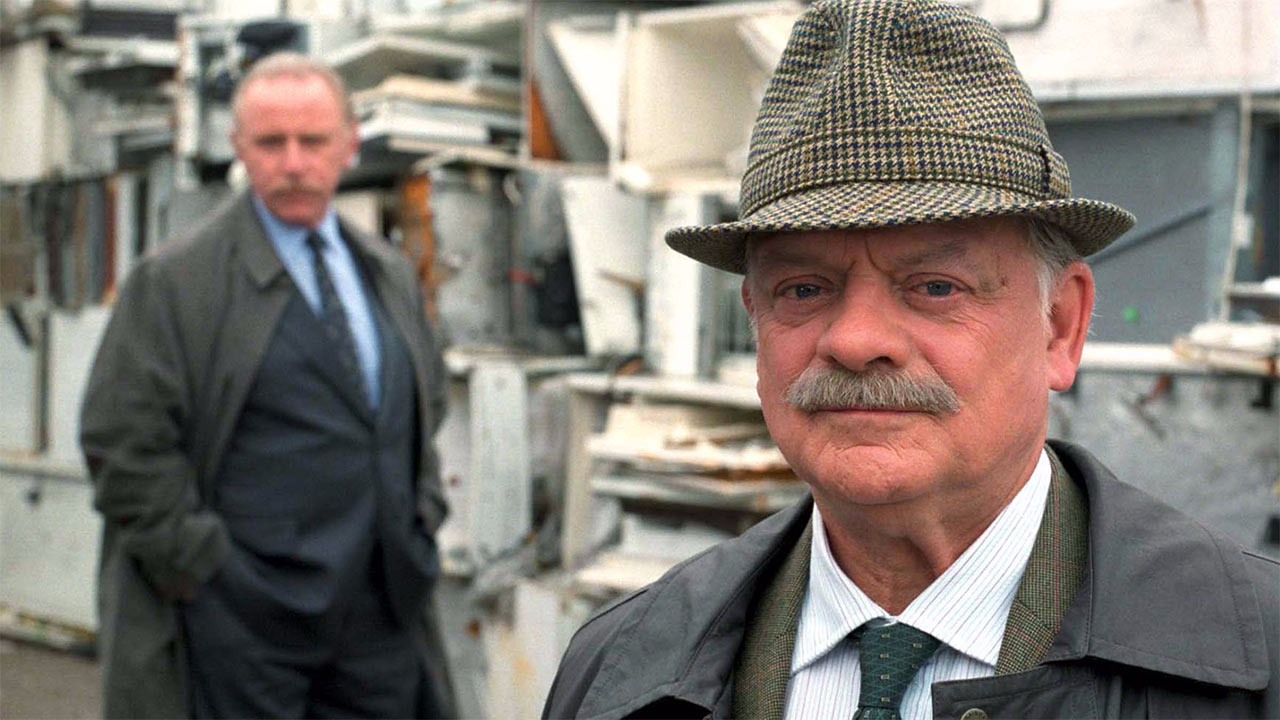 A Touch of Frost.

Who is R.D. Wingfield?

Rodney David Wingfield was a prolific radio dramatist, writing crime and comedy scripts for BBC Radio 4, but he also became famous for his novels about Detective Inspector Jack Frost, who was later played by Sir David Jason in A Touch of Frost, the ITV series.

The crumpled, slapdash and foul-mouthed character first appeared in a radio play entitled Three Days of Frost which was inspired by the (not published at that time) novel “Frost at Christmas.” He then found his way to the bookstores and became a sensation.

After Wingfield’s death in 2007, prequel books approved by the author’s family started to be written. 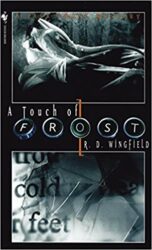 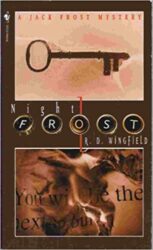 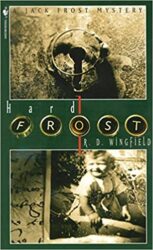 The beginning of the Jack Frost saga, not written by R.D. Wingfield, but by James Henry at first, then by Danny Miller. 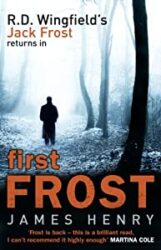 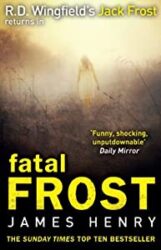 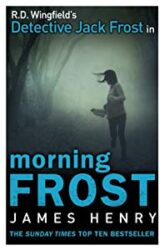 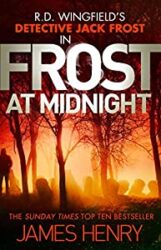 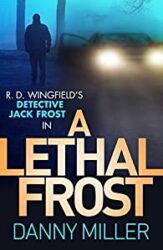 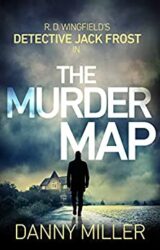 If you like R.D. Wingfield’s Jack Frost series, you may also want to see our Kate Brannigan reading order or the DCI Ryan reading order. Don’t hesitate to follow us on Twitter or Facebook to discover more book series.