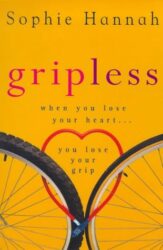 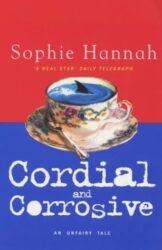 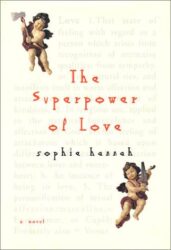 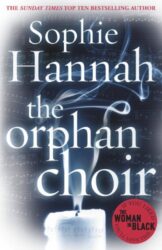 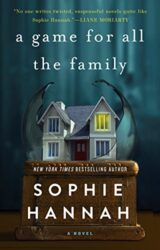 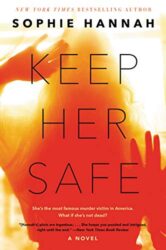 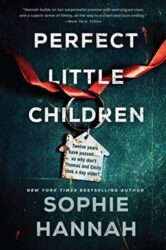 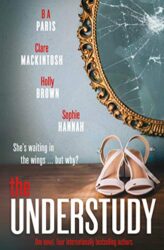 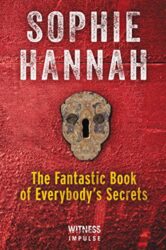 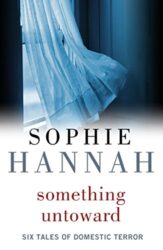 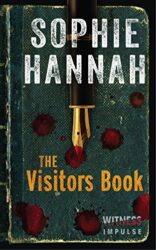 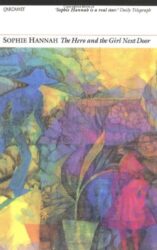 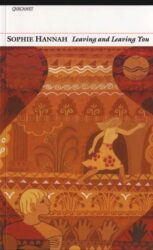 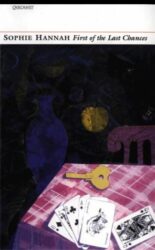 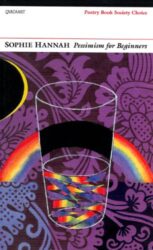 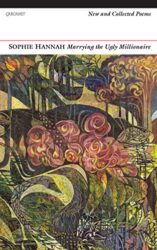 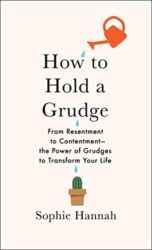 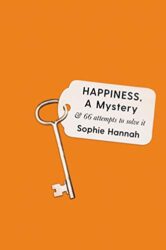 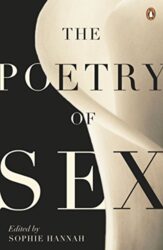 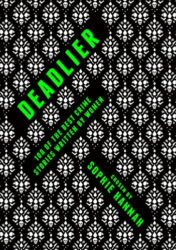 If you like Sophie Hannah, you may also want to see our Liane Moriarty reading order, or our guide to Nicci French’s books. Don’t hesitate to follow us on Twitter or Facebook to discover more book series.