Would you like fairy tales retelling with a sci-fi/dystopian twist? The Lunar Chronicles is for you!

What is The Lunar Chronicles about?

The stories are set in a futuristic world inhabited by various species, cyborgs, and creatures. As tensions are rising between Earth and its former colony Luna, both attempt to manage an ongoing pandemic.

More often than not, you can’t go wrong with the published order: 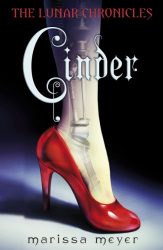 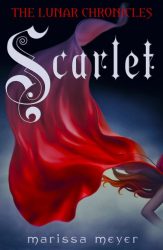 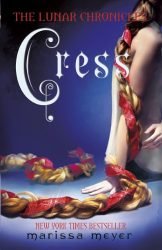 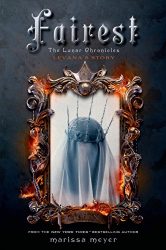 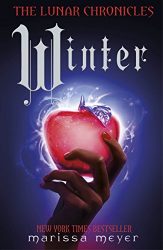 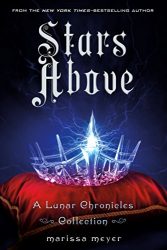 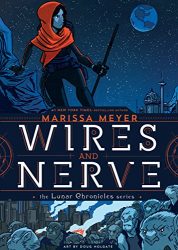 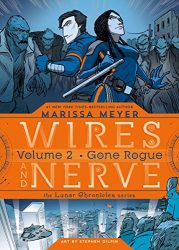 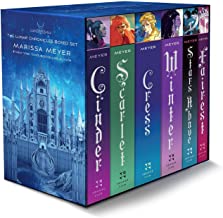 It is not advised to read the series in chronological order the first time around. Fairest, the prequel, will spoil you a little bit about what’s to come for example. But if you want to have a go at it, here is a possible chronological order:

Want another reading order, that includes all the novella? This one is suggested by Between Chapters on Youtube based on her own reading to enjoy the story without being spoiled by a novella prequel the first time around. 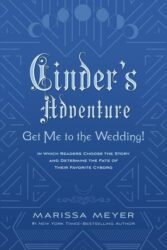 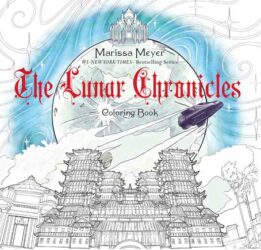 I host a Marissa Meyer bookclub podcast, discussing every book chapter by chapter starting with the Lunar Chronicles! https://linktr.ee/princekaifanpod

No no no no no! Do NOT read in this order upon the first re-through. There's too many spoilers that way. Just read them in publication order the first go around. Also, read The Mechanic after the first chapter of Cinder.

What about heartless? Is it after stars above. Is it the book that’s 2 years later?

It's another book by Marissa Meyer but it has nothing to do with the lunar chronicles. It really good though!

Heartless is a completely different realm. It is in the 'Wonderland' realm. Not at all related to the Lunar Chronicals. That is what I know. I read Heartless at first and studied the pages. There is no connection listed to the two series connecting.

heartless isn’t part of the Lunar chronicles - it’s a stand alone story telling the tale of the Red Queen from Alice in Wonderland. I haven’t read it yet but I have it and look forward to reading it.